We need to talk about this.  This is getting very serious and I need a general blogging world consensus on this one.  I'm not looking for any specific answer nor am I hoping anyone will pander to me by telling me what you think I may want to hear; I just need to know.

June 25ish, 2008.  I went to work out at a local gym that I frequently use.  I was in the locker room, putting my bag in the locker, tying my shoes--the usual--when, to my horror, walked in a father and his daughter.  Now some of you are thinking "well I've brought my daughter in the locker room before if her mother isn't with me.  What was I supposed to do?"  But this particular daughter was AT LEAST 8 years old and quite capable of going in her own locker room to take care of bui'ness.  In this particular rec center, you have to go through the locker rooms to get to the pool.  The locker rooms are not very big and they are right next to each other; it's just a straight shot past the lockers and open community showers, which are frequently used by the way, out to the pool.  It was obvious that the father started to realize how terrible this idea was about halfway through the locker room as he started walking really fast, pushing his not-so-young daughter along---by the way, her eyes were wide and full of shock the entire time.

What was this man thinking???!!!!  I vividly remember experiences and images from when I was 4 years old and certainly from when I was at least 8.  Was he terrified that his daughter would get lost on the incredibly short walk through her locker room where he would meet her in about 8 seconds on the other side?  Was he worried that letting her do something alone would most definitely trigger an alarm for every child predator within each of the surrounding communities?  If he's that paranoid, I hope he doesn't let his 3rd grade child go to school where he can't keep a watchful eye on her or so much as walk out to get the mail.  But even still, for the paranoid there was a way out of this; this rec center employs 8 or 9 older women who are extremelyaccessible and walk around all day cleaning and talking to the members of the gym.  This man easily could have asked one of them to escort his daughter through the women's locker room.  Another possibility is that the girl is terrified to go through the locker room without her dad.  If this is the case then either the parents need to find a way to get the child to overcome this fear or else dad just simply can't take his daughter to the pool without having mom or older sister there.  Taking the at-least-8-years-old daughter into the men's locker room should not have been an option unless she was blind.  And by the look on the kid's face as she walked past several very elderly decrepit naked men---she was most definitely NOT blind.

Well, every day the title of this blog seems to become more and more the theme of my life.  It's my fault really; I accept full responsibility. Today's obstruction resulted in about 16 frantic phone calls (only one that was answered) as well as 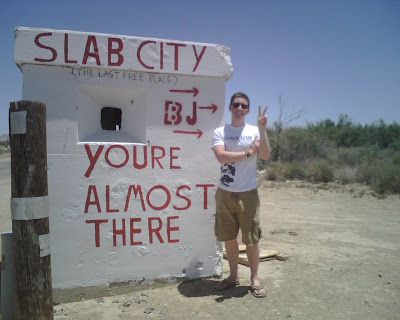 The post was promised long before it was ever put into writing--but it has finally arrived. For some of you, everything you are about to read may come as a