I'm not going to waste several paragraphs trying to validate my reasons for participating in this.  I'm a sucker for tagging.  Although I have already decided to be too lazy to go through and individually tag people.  I therefore, by way of default, tag everyone.

1. You link back to the person who tagged you
2. Post these rules on your blog
3. Share six unimportant things about yourself
4. Tag six random people at the end of your entry
5. Let the tagged people know by leaving a comment on their blogs
6. Enjoy the results!

1- I once found out after months of lies that my freshman roommate regularly watched "Murder She Wrote" by himself when I wasn't home despite making fun of it regularly when I was around.  I walked in on it one day and in his panic he tried to change the channel and fumbled the remote out of his hands until it went crashing onto the floor.  I felt so betrayed.  On a side note, I later watched an episode with him and kind of liked it.  But don't tell anyone.

2- I dreamed about John McCain all night last night.  I was trying to get him to write a letter of recommendation for me for the first half of the dream and then for the second half I was calling all of my friends to tell them that I felt I had been called to defend John McCain.  Jacob told me to rethink it.

3- I was the only person at my work that didn't show up 30 minutes late today.

4- One time last fall I had the worst anxiety attack I've ever had.  I was in the basement of the BYU library at about 11:30 at night (I had been there since 8:00AM and it had been a really stressful week for me).  I got up and walked as fast as I could through all the isles of the abandoned government section barefoot and bent three pens in half for about 10 minutes with my heart-rate at violent levels.  My legs hurt for several days after that.

6- One of my biggest pet-peeves is when people move to Utah and then complain about it.  If you don't like it here, LEAVE!!!!!  I don't understand how people can be so rude.  I would never move to another state or country and then complain to all the local residents about the place. 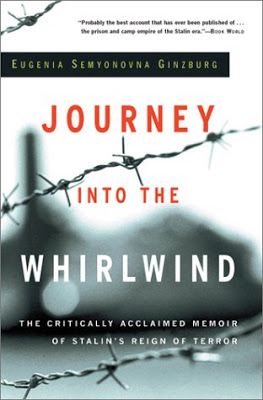 For a couple of years now I have frequently recommended a book to anyone who would listen to me. To this day I'm quite sure that nobody I've recommended this

Trust me. I didn't know there would be a part II either but my parents' backyard seems determined to be a toxic wasteland of death or some sort of bird graveyard. I really don't understand why this keeps happening here. I've always thought of