I started this blog in 2007. I did it to "house my thoughts, especially the strange ones."

I don't think I thought this site would acknowledge some of my fears. My loneliness. My confusion. My hope. My miracle.

I feel lucky that I met someone who is perpetually kind.

I feel lucky that I know someone who worries about other people to the point that I roll my eyes over it sometimes.

I feel lucky that I know someone who keeps me up late nearly every night because I like talking to him so much that I don't want to go to sleep.

I feel lucky that I met someone who constantly makes me think I should be better without making me feel like I need to be better.

I love him. He makes me feel like it was silly to ever be afraid.

This time in Strangerville, Salt Lake City will give you a giant flag to help you cross the street. And then a story about fixing up an old bicycle. Story In 1968, by Eli McCann Production by Eli McCann & Meg Walter http://traffic.libsyn. 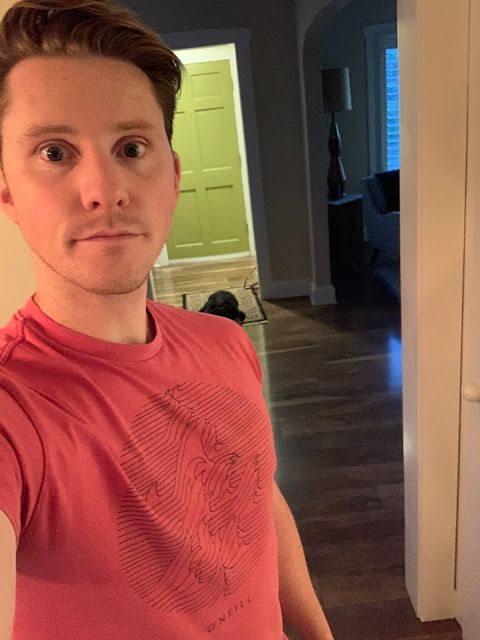 I got in trouble tonight. We went to Matt's house to pick up Duncan because he and Ollie have been on a 7-day back-and-forth sleepover date. We pass the dogs