Hi, Strangers. We're self-quarantining at my house since the whole world is exploding. Bob and Cathie called me yesterday to tell me church was canceled. They sounded so alive. Then they read multiple memes about the Coronavirus they had found on Facebook and giggled into the phone.

Skylar, Duncan, and I are taking turns sharing our one Snuggie between the three of us. How, after all these years, do I still only have the one Snuggie? I should have started a collection by now.

Anyway, I wrote a thing for The Beehive about being gay at BYU in 2008. There's been a lot of discussion of the topic in recent weeks--lot's of fighting about the Honor Code and LGBTQ people. I've mostly avoided letting myself get angry, because I don't know if that would be productive for me and plus I don't have time to be angry because eating and TV.

I felt like I needed to share a perspective on this that I think is maybe getting a little lost amid the technical details, so that's what I did. I would love it if you would check it out here and give it some thought.

Love you all. Stay safe.

1+1=Furrrever, even when we're quarantined.

This time in Strangerville, we are preparing for quarantine and trying not to overreact. Also, Rachel takes the Strangerville Live stage to explain the lengths she has gone to to convince her husband they should get a cat. Story Ben Won’t Get a 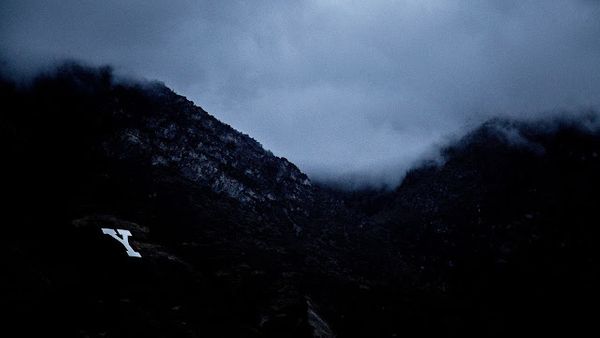 At this point I hadn’t told anyone I was gay, and I certainly wasn’t tempted to consider it at BYU.