Tomorrow is my and Skylar's one-year wedding anniversary what how is that possible you look so young STOP IT YOU GUYS.

What a wild first year of marriage this was. So many unpredictable left turns. I mean, I assumed when we got married last September that our next twelve months would include a worldwide pandemic, a near economic collapse, an earthquake, and a mountain hurricane, but I didn't think we'd also have to process all that news about Meghan and Harry.

In twelve months we've faced more together in some ways than I would have expected to deal with in a decade. I feel so fortunate that he's the person I've had to navigate all of this with.

People commonly talk about how you can tell a couple is about to break up when they start gushing about one another on social media. Something compels relationships in crisis to engage in full denial in this way. Sometimes when I start to write something nice about Skylar he'll say to me, "people are going to think we're about to get divorced if you publish that."

Whatever. I can't help myself. I adore that man.

Skylar makes everything better. He makes everyone better. I don't know how he does it. You meet him and suddenly you're just a better person for it.

I've never known anyone so truly, unfailingly kind. He's as pure of a person as you could ever find. He's incapable of dishonesty or selfishness. He immediately finds the best parts of the people he meets and adores them for it. I sometimes think that's got to be the only way he could have ended up with me. I'm not trying to be humble here; I truly feel so flawed next to him most of the time. But he never seems to agree. He's so natural at focusing on the best parts in people that he somehow convinces me that I'm only made up of my best parts.

He's the kind of person who stays until the end of weddings just to help clean up.

He's the kind of person who texts our family members completely out of the blue "I love you."

He's the kind of person who cries when he hears a dog he's never met died.

He's an angel of a human, and I can't believe I get to know him.

This time in Strangerville, have you ever sent an email to the wrong person? Also, a visit to Utah’s Thunder Down Under.

The Mayan, by Eli McCann (some music by PC-One) 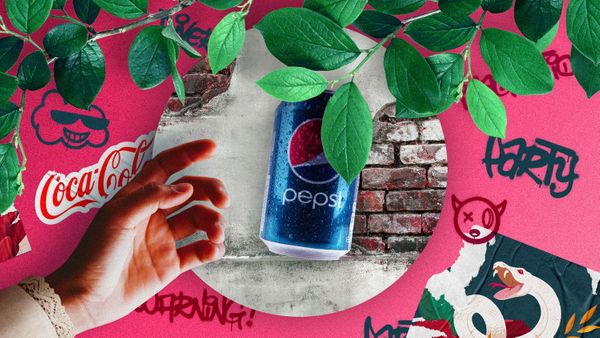 This piece was originally published by The Beehive. I was not the only Mormon who worked at TBWA/Chiat/Day in the year 2011. Just the only one who hadn’

This time in Strangerville, have you ever sent an email to the wrong person? Also, a visit to Utah’s Thunder Down Under. Story The Mayan, by Eli McCann (some music by PC-One) Production by Eli McCann & Meg Walter https://traffic.libsyn.com/