Skylar has one more big test next week because Hell is eternal, and then he supposedly has a couple of weeks off. That man has been verging on a nervous breakdown for the better part of nine months, and so recently I told him I'm going to handcuff him to me and force him to go on an actual vacation where he is not allowed to think about health, medicine, colonoscopies, etc.

When we first started thinking about doing a trip in June, we of course didn't know what would be safe and possible so we had set our sights on nearby road trip destinations. But then I finally got vaccinated and officially ended These Unprecedented Times so we thought we might as well fly somewhere and after looking around at options, we finally decided to go to Hawaii.

So we booked some tickets and an airbnb and planned to just go spend a week or two sitting on a beach and missing our dog, which is our main vacation activity every time we go anywhere.

I have since discovered that you have to have several advanced degrees from Oxford to figure out how to travel to Hawaii right now.

Hawaii has super strict requirements about Covid testing and when I looked up on the state website what those requirements are, these were the instructions:

You have to have a negative test result within 72 hours of your last leg (no one on the internet can agree if this is the last leg out of the mainland or the last leg to your final destination) of your flight. But you can't just get any old test. You can only get certain tests and only from certain locations. Like Walgreens. But not just any Walgreens. Only certain Walgreens locations. None of it makes any sense and the information is surprisingly hard to find.

Apparently Hawaii is about to remove the testing requirement for vaccinated people but we don't know when or if that's going to happen so we need to prepare to get tested.

We leave on Wednesday so we planned to get tested Monday and hope to get our results back in time but as it turns out, none of the approved testing places in Utah are doing tests on Monday because it's Memorial Day. So that only left Tuesday, which makes me nervous because it feels like it's cutting it close, but what can you do?

Well, my dear husband suddenly realized last night that his big test is on Tuesday and it goes all day and he literally cannot be available for any possible approved testing appointment in the entire state of Utah.

I discovered last night that there is apparently a place to get tested in the Salt Lake airport if you are willing to pay the GDP of a mid-sized country so we booked him an appointment there for a few hours before our flight. The problem is, this testing place is beyond security and we can't get a clear answer from anyone whether he will be allowed to check in and get through security without a negative test result.

I have now read the entire internet and called every phone number on the planet to try to get answers on any of this. Skylar swears "it's all going to be fine. I need you to calm down." And the logical part of my brain knows he's probably right. But the more persuasive part of me that suffers crippling anxiety in anticipation of a bad thing possibly happening does not care what Skylar has to say on the topic.

So anyway. Next week at this time we will either be on a beach or in a federal prison. Those are the only possibilities. 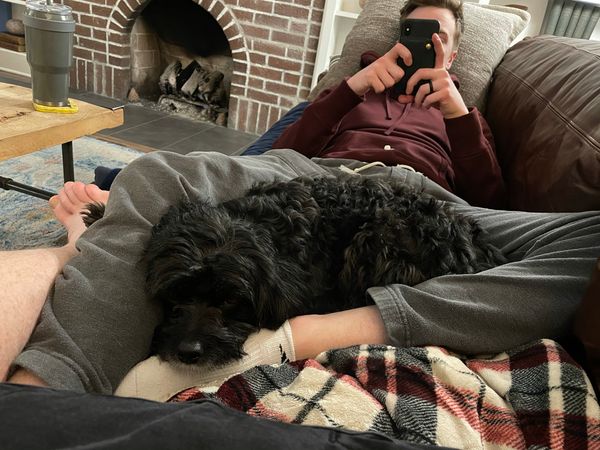 I'm currently married to someone who has an actual addiction to buying sheets. This is not something I am capable of comprehending. Before I met Skylar-what's-his-name, I don't think I 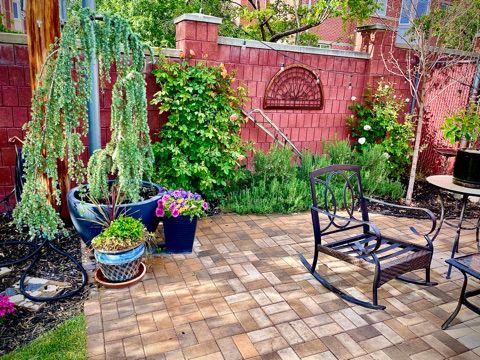 We may have an actual problem at this point. It started out slowly. My mother handed me a plow my great grandpa used for the entire second half of the