It was a Christmas miracle that we made it to Hawaii without drama. Well, apart from my unrelenting nagging. Skylar told me that our tropical vacation is probably only going to undo the stress and anxiety I built up in the past several weeks preparing for and anticipating the tropical vacation. I think that’s true.

We decided to go to the Big Island, I guess because it’s big. And big it truly is. Prior to this trip, my only significant exposure to islands came from living in Palau, where the island on which I lived could fit on the Big Island 4,028 times (not joking. I just did the math).

No wonder I was so depressed.

Hawaii is beautiful, of course. We’ve spent the last five days staying on the hot desert-y side covered in lava rock. This is somehow still not warm enough for the man I married, who currently sits next to me on this beach at our hotel using a beach towel as a blanket.

Still, it’s been nice to finally see him relax a bit. His entire brain seems to have gone into sleep mode like a computer that has been left alone for a few minutes. He’s making little sense, like last night at dinner when he told the waiter “sorry we’ve been just sitting here chatting for a while. I guess we’re just philanderers.”

The waiter just stared at him for a second and then laughed and walked away.

“Sky, I know you didn’t mean philanderers,” I said to him.

We figured out he meant “loiterers,” and I still haven’t stopped laughing about this.

Neither of us are really beach people. Just two pasty white dudes with dad tan lines. So we’ve spent most of our time so far hiking and wandering. Occasionally I’ll hold the mountain of stuff Skylar has brought with us on our day trips while he jumps in the ocean and then comes back out to tell me it was cold.

Yesterday we drove 45 minutes to what we’ve been told is the steepest street in America so we could hike ¾ mile down it to a jungle road weaving through a small village covered in banana and lime trees. We got turned around and ended up running into some local youthssss on four wheelers who said they were surprised to see obvious tourists far off the beaten path before turning us around and sending us toward a beach.

The climb back up America’s Steepest Street was somehow three times longer than it was and by the time we reached the top, we were both prepared to forever swear off physical exertion.

We drove to the next town over to try to buy iced coffee but instead we ended up in an art gallery where a sassy gay 65-year-old painter from Tucson Arizona monologued at us for 45 minutes and then forced Skylar into performing a dermatological inspection on several sunspots around his face and arms. "You really shouldn't take his advice," I tried to warn this island hippie. "His brain has gone to sleep like a computer that has been left alone for a few minutes.

And now we’re sitting under some palm trees, Skylar reading and using towels as blankets and me, writing about it. It feels great to take a vacation.

This time in Strangerville, Eli is caught in something of a Mrs. Robinson situation, Meg has taught her children to use technology and this was a mistake, and a man takes the law into his own hands when his comic books are stolen from a parking garage. 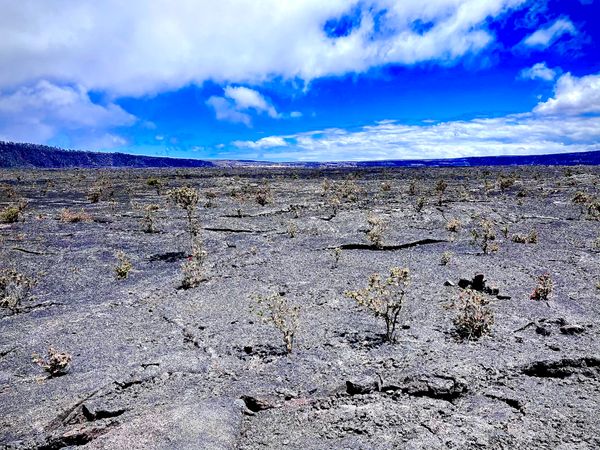 It seems like there was a time—decades, maybe?—where every sitcom on TV ran a handful of Hawaiian-themed episodes. I know The Brady Bunch did this. The Saved By

This time in Strangerville, Eli is caught in something of a Mrs. Robinson situation, Meg has taught her children to use technology and this was a mistake, and a man takes the law into his own hands when his comic books are stolen from