I am now on week three of forced alone time and I have started to snap.

Not, like, Westside Story dance snapping. I mean like "going crazy" snapping. Maybe I didn't need to clarify that. But this whole story turns out much differently if you think I started snapping my fingers and dancing my emotions at the end.

For the first week of Daniel's, ok I'm just going to say it, SELFISH trip to the United States of America, things were generally fine. After dropping him off at the airport I got back to the apartment, now 1:00 in the morning, sat in a chair in the corner of the room, and had a full-blown conversation with myself where I decided that I was capable of living alone.

Then over the next several days I was surprised to see how ok things actually were. And honestly (don't tell Daniel) some things were a LOT more convenient without him here. No more coordinating schedules with anyone. No more being late to stuff. No more wondering whether Daniel is hiding in the apartment waiting to jump out and act like a murderer every time I come home. No more hearing someone complain all the time about me wearing their clothes. Etc.

Guys. Eli was not meant to be alone. Or to speak in third person.

On Saturday morning I wandered down to the beach where I planned to camp out for most of the day. I was craving human interaction and I began texting all four people that I know, looking for company. Nobody was available. So around 2:00 I decided to head into town to have some lunch and read a book at the coffee shop. THE WORST PLACE ON PLANET EARTH.

You remember this coffee shop from my very unfortunate "cookie" eating experience a few months ago.

I walked into the place and ordered a sandwich.

Guy: We don't have that kind.

Guy: We don't have tuna.

Guy: We don't have turkey.

Guy: We just have ham and cheese. But we don't have any ham.

Eli: So then you just have cheese.

Guy: It's ham and cheese without the ham.

Eli: So that's just Wonder Bread and spray can cheese?

The coffee shop has a bunch of Vitamin Waters sitting out on some shelves in front of the store.

Eli: What are you sorry about? What is happening?

Eli: Well then what's all this?

It reminded me of all the times in Eastern Europe when my attempt to buy something was rejected because "it's the last one."

I left, bewildered, and decided I would walk down the street to the other coffee shop to see what they didn't have to offer. I got there and there was a chain wrapped around the door and the windows were boarded up like Typhoon Bopha was on its way again.

The pizza place next to the coffee shop was also closed.

So I walked to the one grocery store that was open and decided I would buy an apple, or something. I dug through the produce and could not find a single piece of food that did not have mold on it somewhere. And that's when I snapped. Again, not the Westside Story snapping. Although if I had some good choreography put together, I might have done that too. I've said it once and I'll say it again: dancing is the only way to fully express your emotions.

I walked outside into the tropical death-heat and started that panicked breathing thing and the words "what am I doing here" rapidly ran through my mind on repeat. Eventually I made it home where I scrubbed my apartment for the next three hours while listening to anger music from the '90s.

I went out with friends that night and have done a better job keeping my nerve over the last few days.

Before Daniel left he told me he thought this alone time would be good for me. And I was like, "THANKS ANDRE THE GIANT, BUT I'LL DECIDE WHAT'S GOOD FOR ME!"

Now, a few weeks later, I have to admit that I think he was at least partially right. Because I've learned, or been reminded of, some stuff during this sort of lonely time.

Human interaction is good for the soul. Connecting with others is the way we transform into whatever it is we want to become. Because we change by learning, and we learn by confronting the unknown. And nothing is more unknown and beautiful than the strangers around us, even the strangers we know well. Because as long as a person is still able to surprise us, a piece of them is still a stranger to us.

And while people and human relationships can sometimes be infuriating and inconvenient and inconsiderate and disappointing, they can also be comforting and motivating and beautiful and fun. And it is so worth the risk of paying the price to receive the benefits. I hope I never get to a point in my life where I stop believing that that's true. I think the way I can do that is by focusing on the comfort and motivation and beauty and fun and not so much on that other stuff.

Daniel will be back in one week. In the meantime, I'm going to go make a ham and cheese sandwich. But hold the ham. 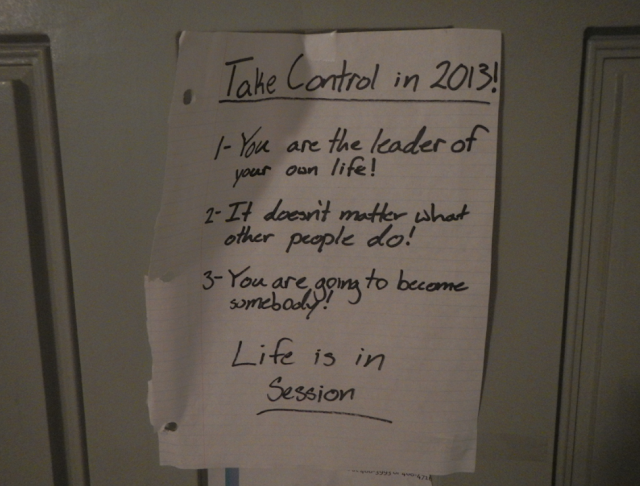 I've been meaning to write this post for a long time but just haven't gotten around to it because LAZINESS. As you might remember, if you were around then, I 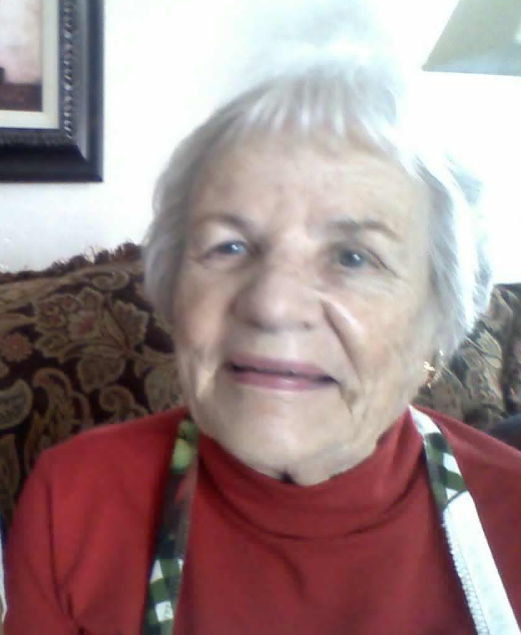 Connie: Hi! How have you been? Eli: Great! Just about to head out to the beach! How are you? Connie: Wonderful. Wish you were in town this weekend. We could