I am burned out tonight.

I sat down to write something. I thought this creative outlet might be a helpful break from preparing for a court hearing I have in the morning. Work has been a special kind of overwhelming lately. Not an exciting kind. The kind that makes it hard to sleep or enjoy things that aren't work.

So I sat down to write something. I thought it would be easy. And I thought it would be helpful. Because sometimes when I feel inadequate at something, it calms me to do something in which I believe I'm competent. It's not a big thing, but I usually feel competent jotting down some story or jokes or thoughts that will bore some troll enough to hate what I have to say but weirdly not enough to stop reading Stranger.

But I sat down to write something, and nothing really came out. I stared at the blank white space in the middle of the screen, a blinking cursor inviting me to say something every three-quarters of a second.

I stared at it for a while. I typed a couple of things and then deleted those things. Because they weren't funny. Or helpful.


Someone told me once that being a lawyer is incompatible with being creative. I thought this was a lie, because many lawyers I've known make their money off of being creative. For better or worse. But I guess, in hindsight, that person was talking about a different kind of creativity.

I've fought for 5 or so years now to make sure there is no victor to this supposed battle between professional success and artistic endeavor, hoping that throwing equal weight to each side of the tug-of-war isn't just making me mediocre at both.

I don't know where this is going. I just know that I sat down to write something, and now there are some words here that say some stuff that I should probably think about a little more. But not tonight. It's 11:00 and I've got miles to go before I sleep. 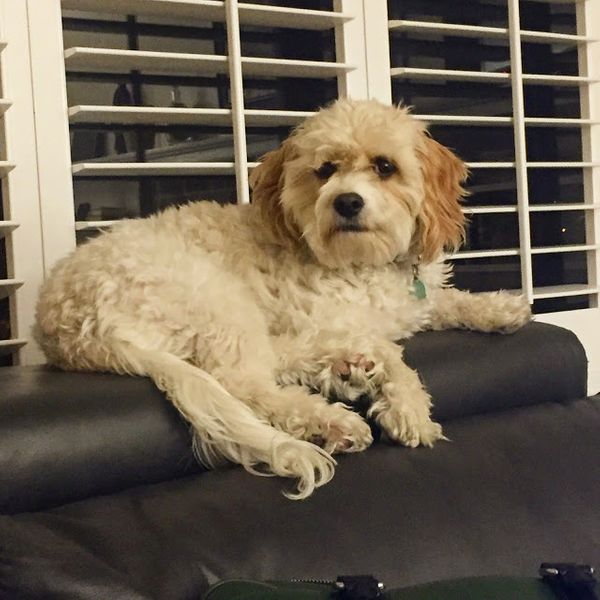 Today is Jolyn's birthday. And by today, I mean Thursday. Because that's when I post Pictures & Distractions. Most of you don't see this until Friday. Which means that most

It's been a full year since we heard from young Eli. And so today I give you the next edition of The Lost Journal Series. February 23, 1995 (10 years old): The goverment has a lot of responsibilty and it is importent to suport