I started teaching a class at the law school down the street from my house last fall. It's a First Amendment class. We read a bunch of cases from the Supreme Court and then we discuss them together. I really loved teaching it last year. I felt like I was getting together twice a week to hang out with my peers and debate some really fascinating issues.

I don't know. I guess I still think of myself as being the same age as the average law student.

We were talking about the Newdow case, which is the Pledge of Allegiance case from 2004 where everyone was fighting about kids saying the Pledge at school and the words "under God," etc. We were discussing this idea that a lot of people have argued over the years in First Amendment/religion cases that some things are just so steeped in tradition and so ceremonial that they aren't really a religious act anymore. Nobody really thinks, for example, they are engaging in a religious act when they use money, even though the money says "in God we trust" on it.

So we were talking about this argument in the context of the Pledge--that people never really thought about the words "under God" when they were saying the Pledge before this case/debate happened in 2004. And I was trying to make the point that ironically, this case actually flipped that around because we all started talking about it. I said something like, "if your experience was like mine, before 2004 you probably never really thought about those words at all. Now, every time a group at a rodeo says the Pledge they almost militantly yell that part. So this case actually weakened that argument that the words are only ceremonial."

I WAS HALFWAY THROUGH COLLEGE WHEN THAT HAPPENED.

We are not the same age!

It just occurred to me yesterday that some of my new crop of students DON'T REMEMBER 9/11. They are mostly ages 23-26. The oldest student was like six or seven when 9/11 happened.

I know I'm not saying anything new here, but aging is so . . . weird, right? As a kid I would see people in their 30s and 40s and they all seemed so old to me. I had a history professor in college who told us he was about to attend his 20-year high school reunion and I remember wondering if he could even remember people from high school since that was so long ago.

My 20-year reunion is in two years and I feel like I just graduated high school. But I have classmates who have children who are graduating high school now.

I sometimes look in the mirror and think I look the same as I did when I was 20. I don't feel like I've aged.

Then the other day I came across a picture from 2008 when I had signed my letter of intent to go to law school. I was 23, the age of some of my students now. I looked at it for like four minutes just thinking "when did my face get older?"

Also I wish I still had that shirt so I could see how much it absolutely does not fit me anymore.

This isn't a midlife crisis post. I'm not going through one, although I wouldn't put it past me to do that sometime a little further down the road. I'm not feeling sad about getting older. Lord knows I'm much happier at 36 than I was at 23. I'm Kathy Bates in Fried Green Tomatoes, repeatedly slamming my car into the red hot convertible driven by some sexy 20-year-old women with perms, and feeling empowered while doing it because "I'm older and I have more insurance."

Love all you old fogies who are doing this with me.

With liberty and justice for all. 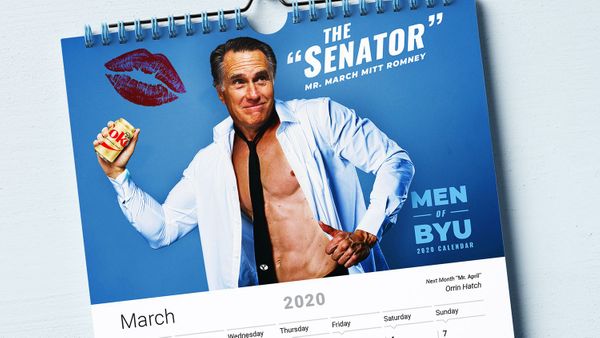 This piece was originally published by The Beehive [thebeehive.com]. I’ve been thinking a lot about BYU dating lately, which is strange given a) I am a decade removed 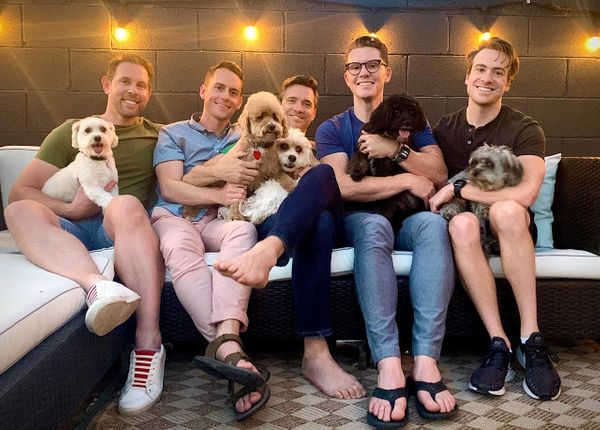 We are so very overdue for a Pictures & Distractions post and I have some fun stuff to share with you. So here it is. [https://1.bp.blogspot.com/-bBSH4hVs0qY/