I was in the middle of my third year of law school when a professor with whom I did some work noticed that her secretary had been sending emails out with an auto tag line after her name. I know that doing this is possible. I communicate with people professionally whose emails have some inspirational quote automatically inserted at the end in a font very inconsistent with the body of the message. I've just never quite figured out how to do it myself, which is how so many of you have received pathetic email responses from the Stranger account that don't even include any brainlessly life-changing catch phrases.

The professor was sitting at her computer, reviewing some message the secretary had sent to a large group of law professors across the United States when I suddenly heard her gasp and say "how long has this been going on!?"

She said it like there had been an affair of some sort, and this caught my attention and intrigue.

I asked about it. The professor told me to come over to her computer screen.

At the bottom of the secretary's email and in large bright pink font appeared the message:

I assume the content wouldn't have seemed so abrasive if it hadn't all been capitalized and if the message came with basic punctuation. That's probably not true, but I'm trying to be generous here.

There is exactly zero portion of the auto message that makes sense to me or, if it does make sense, comports in any way with anything I have ever believed.

The professor and I immediately started scouring her emails to try to find the origin of the message's use. Had this been the first time it was sent to secular academics for professional purposes or had this person been representing a rudimentary and frankly harsh ideology for Brigham Young University to not-Brigham-Young-University for years without any oversight?

As far as we could tell, the message had been going out for several months. "Mormon radicalization right under our noses without anyone noticing!" I recall being screamed.

The issue was resolved. To be honest, the embarrassment of being associated with the school while this was happening was totally worth the entertainment value and the regular laugh it brought.

But after a few months I stopped thinking about it. And I didn't think about it again. Until last Wednesday.

I was sitting on the couch, snuggling with Duncan, knitting a shawl because I am your grandma and why don't you ever visit or write me, when suddenly Skylar gasped. The gasp was familiar--it was the same one I heard from a 2010 BYU law professor.

"What?" I asked him, slightly desensitized because of what Skylar usually considers to be gasp-worthy YOU DON'T NEED AN EXPRESSION WHEN A LIGHT TURNS RED, SKY MAN.

"I just looked at my email automatic signature line and IT IS NOT RIGHT!"

A flashback rushed to my brain. Suddenly I was sitting in an office in Provo Utah, wondering if my religion was being misrepresented to professionals.

I immediately wondered if he, Mr. I-only-believe-in-science, had been sending all of his emails out with a radicalized religious message, but then he chimed in again.

"I've been signing all of my emails as 'Fran Andrus!'" he told me.

He was typing vociferously as I asked him who the hell was Fran Andrus and why the hell his emails had her name in them and how the hell long this had been going on. Basically I asked him a lot of hell questions.

Skylar fired a 20-minute explanation at me, none of which I can piece together for you now, except for the part in which he confirmed that every email he had sent from his medical school account had included this false signature since at least August.

In the end I decided that if he was going to be sending emails under a false name, "Fran Andrus" was far and away the best one he could have accidentally chosen.

I posted about this on Facebook, and a few of you asked me to please write a blog post about it. So here it is. This is for you few.

Don't you ever say that mamma don't love you.

Also, if you don't know mamma, you don't deserve her. 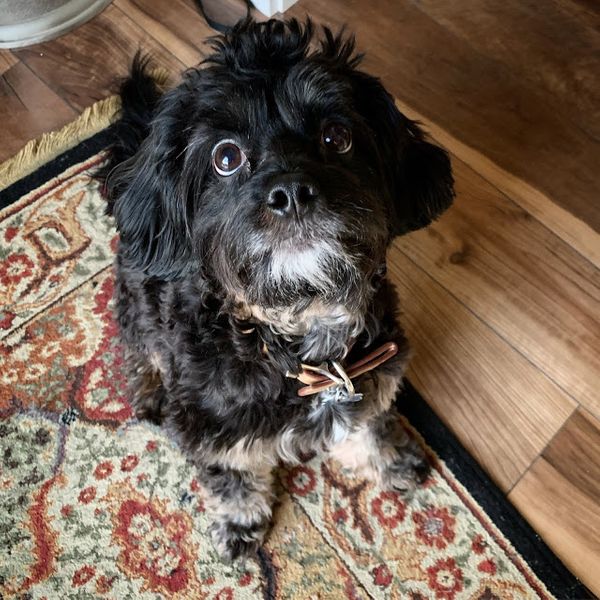 Skylar found vomit in our backyard. Actually, Duncan found it first. We noticed that Duncan had taken an extreme interest in one corner next to a climbing rose bush. A 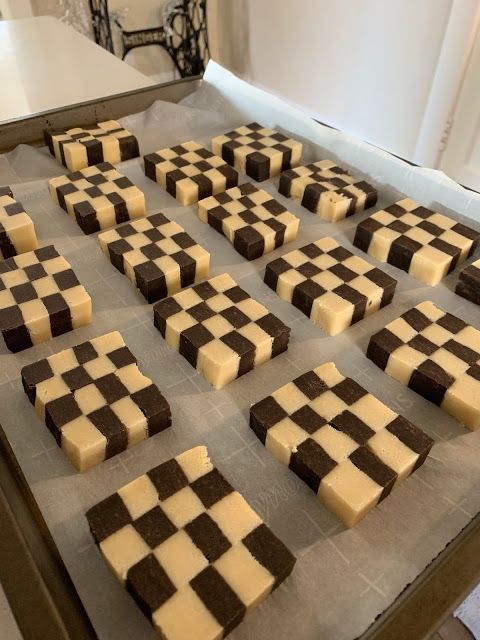 Look, I know you people think I'm incompetent. In the kitchen. Shame on all of you who started nodding your heads after the first sentence and before I could qualify