My phone starts buzzing. It's Skylar. It's 4:00 PM. The fact that he's calling me at this time probably means he finished his rotation early today.

"She didn't really explain what that meant and AHHH I just realized I forgot to pick it up what time are you going to be there and do you know yet what we're doing for dinner?"

He starts every phone call like we're in the middle of a conversation already and he expects me to understand what the hell he's talking about.

"I have no idea what anything you just said means. I'm not inside your brain," I remind him.

The disconnected thought vomit gets worse toward the end of the week as he seems to be in his most exhausted state by then.

"Nevermind," he says. "Your turn. Tell me about your day?"

He requests this as though he's already given me a coherent account of what he's up to.

"Your life is more interesting than mine," this medical student who is spending his days in hospitals during a historic pandemic assures me. "Your life sounds like a legal drama on HBO."

He's mostly wrong about that, as I remind him every time he says it. "I really don't think a television program depicting someone staring into a laptop all day and typing angry letters would do very well."

"It'd be more interesting than watching someone burn a wart off of a foot." He's certain about that.

I sometimes wonder if we should do a better job preparing our children for the realization that most aspects of every career are pretty boring. I have a friend who's a comedy writer for a television show. "That sounds like a dream job," I told him. He laughed. "Yeah, every girl hopes to one day cry at 2:00 in the morning in their tiny Manhattan apartment at the end of an 80-hour workweek while desperately trying to write a joke that's funny enough to stop the inevitable cancellation of your television program and impeding unemployment."

"I love it!" a law professor told me several years ago. "Well, I love the teaching part, anyway. 97% of my job is writing articles about securities. That part is really terrible. But the other 3% is so fun."

"Maybe I'm just not the type of person who is ever going to truly love his career," Skylar confessed last night. "I don't think I'll hate it. But I don't know if I'll ever be one of those people who wakes up excited to go to work every day."

"No one wakes up excited to go to work every day," I said, probably to myself more than to him. "If they claim otherwise they are probably in denial."

Earlier this week he came home mid-day and had 45 minutes to kill before a zoom meeting. "I'm just so tired all the time," he said before dropping his stuff and falling on the floor. "Maybe I'd be more excited to go to work if I wasn't so tired."

"You're a med student now," I tried to comfort him. "This will all be better one day when you know what you're doing and have some authority to do it. For now, it's supposed to be a little miserable."

He was asleep before I finished the sentence so I don't think he heard it.

I married a cat. 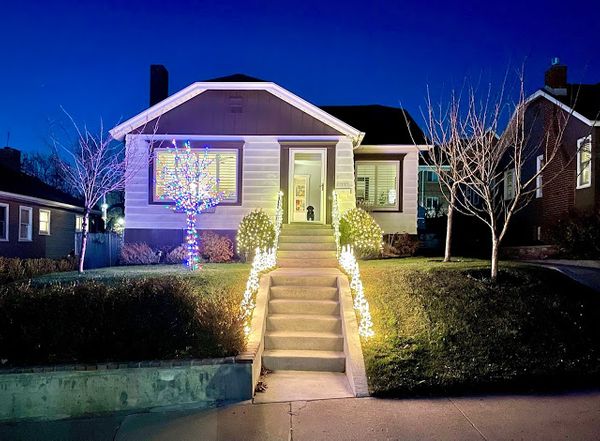 Skylar has been begging me to get a new phone since before the war. I don't know how long it's been since I've upgraded, but apparently "too long," or so 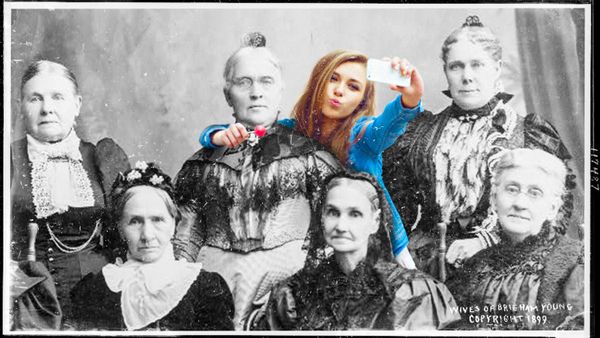 This piece was originally published by The Beehive. I moved back to Utah last summer, after eight years away. I came back kicking and screaming and it’s been downright