Skylar's latest rotation is in dermatology, which I've been looking forward to because of a baseless but immovable assumption that it would give him access to an entire ocean of free botox that he will urgently funnel into every crevice of my body.

So far that hasn't panned out, but I've at least been able to corner him every evening for a full consultation about every suspicious growth I've ever discovered but haven't gotten checked out because I've always assumed I'd be married to a very gay dermatologist one day and could deal with whatever at that time.

"What about this one?" I say, pointing to some crusty bump at my hairline. "I don't know man. Go see a doctor or something," he responds.

"I thought that's what I was paying the GDP of a mid-sized country for you to be!" I yell at him as he slumps away and disappears behind his laptop to study until midnight.

The third year of medical school is not great, in case you're wondering. I felt very emotionally prepared for the first two years. Sure, he studied all the time, but he was also home nearly all the time. Skylar and I have been steamy lovers (not sorry) for over half a decade and his first year of medical school was far and away the period in our relationship when we spent the most time together, apart from the first couple months of These Unprecedented Times of Uncertainty when he was stuck at home with me.

He lived at the kitchen table back then, and even if he didn't have a lot of time for recreation, I could see him whenever I wanted, which was a lot.

I remember in law school some of the spouses of my classmates formed a little group called "law widows." That feels kind of accurate. Sometimes I have to remind myself not to talk about him in the past tense.

"Skylar used to love going on walks with me and Duncan. We miss him every damn day," I say as I adjust and stare into a framed black and white photograph of his much younger self on the side table next to the couch.

On Tuesday he made it home just after 7:00. I ambushed him with my latest completed knitting project just after he walked through the door.

"Ah! Glad you finally decided to show up. Now put this on and smile for the camera."

He stood, exhausted, at the corner of the room, looking wholly unamused and disinterested in his dying modeling career.

Too tired to humor me for long, he pulled the hat off and then spent the evening studying by himself until midnight.

"Skylar used to love posing with my knitting projects for photos," I thought to myself.

I miss him every damn day. 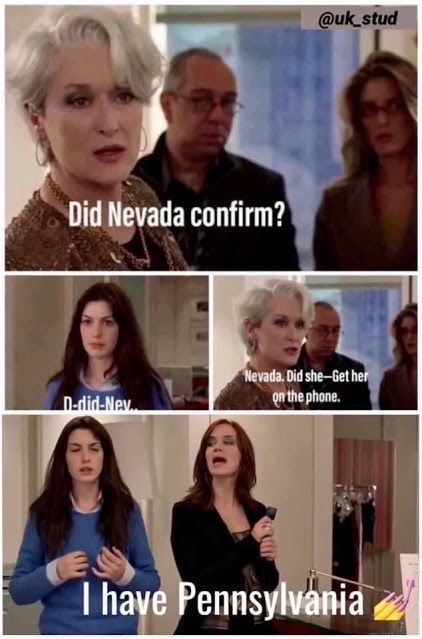 I'm sitting at my kitchen table. The fire is going. Duncan is perched in front of the front door staring out at a snow storm. Skylar is in the kitchen 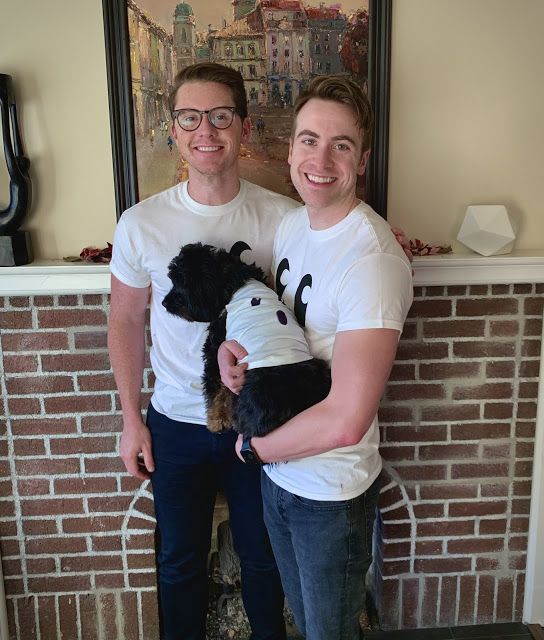 Despite These Unprecedented Times Of Uncertainty We're All In This Together And It Came To Pass, I decided we'd still try to celebrate Halloween. We simply must. It's part of