I flew into NYC on Wednesday to attend a First Amendment conference for my job. The conference ran Thursday and Friday and it included lectures and panels from some of the country's leading First Amendment experts so one might think that I, professional lawyer man of a respectable age, would know exactly how to behave myself.

Neverthenotwithstanding, I have learned in recent years that I am actually incapable of sitting still without an activity to occupy my hands. I become a fidgety ball of nervous energy.

I've been a highly anxious person my entire life. When I was 2, I used to routinely audit all of the light switches in the house to make sure they were working. I would wander from room to room to verify that my family members were alive. As a teenager my legs would bounce through church, so hard that my mother once asked me to sit in the empty pew behind us so I wouldn't bother everyone else.

There was a moment in my life where I finally decided to try to medicate my way out of this. I know some medications have been highly effective for a lot of people. But I'm generally afraid of medicine and I found that the anxiety I felt about taking the drug undid whatever mellowing effects it had on me.

This isn't an ADHD thing, by the way. I don't have focus problems. I can maintain concentration. The issue comes up when I feel like I'm not moving or doing something productive. A sense of dread and waste comes over me and I'm hit with a burst of energy that makes me feel like I could lift a car off of a baby. Which I would totally do. Especially if the baby was cute.

Thankfully, I found an alternative to medication, and that alternative is excessive and time consuming hobbies.

I recently had a conversation with Skylar about this. He doesn't feel like he has any hobbies and he's constantly wondering if he should try harder to get one. Then he told me that my relationship with hobbies seems manic and exhausting.

He's not wrong. I go on 15 mile runs several times a week. I write and write and write. I'm constantly cooking, gardening, biking, whatevering. And in recent years, there is nearly always a set of knitting needles in my hands.

When I picked up knitting about four years ago, I'm sure the woman at the knitting store had low expectations for my follow-through. I have no doubt that 90% of new knitters who walk through the door and buy their supplies find themselves with an unfinished first project buried in a closet two years later.

I had asked the person at the store to direct me to supplies to make a scarf.

"I'd recommend we get you some cheaper needles and yarn, in case you decide you don't like it," she had very thoughtfully offered.

I knew there was no way I was not going to become obsessive about this hobby I knew nothing about. I'm familiar enough with myself. I don't quit anything, even when I absolutely should. I bought the nicer needles.

Four years later, I've made over 20 hats, a dozen scarves, and four pretty complex sweaters. When a project starts wrapping up and I can see that it will be done any day, I start to feel panic about the possibility that I won't have anything to knit. I frantically find a pattern and run back to the store. The last sweater I made took me nearly a year to knit. The moment I finished the last stitch, I pulled out a new ball of yarn and started on a hat.

"You're not going to even take a moment to celebrate this," I could feel Duncan staring at me.

So it shouldn't be a surprise for you to hear that when I sat down on day one of this two-day conference, I pretty quickly started fidgeting.

I need to set the scene.

I was dressed in a sweater and some pants that are not quite jeans, but almost. Also, black and white Vans. This is how one might dress for this type of thing in Salt Lake City. Every time I come to any kind of professional function in New York, I am reminded what slovenly monsters we are in the mountain west.

The room was full of boomers in suits. Some of them three-pieced. I think someone even had a monocle.

So I was already standing out there, bouncing my legs and rocking back and forth like the trash human I am. I didn't want to occupy myself with my laptop or my phone because I legitimately wanted to listen. I flew eleventy hundred miles across the seas of the world to attend this for a reason.

It was around 1:00 PM that I finally pulled my parachute cord. And by "pulled" I mean "pulled out" and by "parachute cord" I mean "my new knitting project, a sweater, Skylar has asked me to make."

And so there I sat amid Serious People in my human garbage clothes, knitting the hell out of some DK weight yarn on size four needles and you may not know what that means so just trust me when I tell you this sweater is going to take FOREVER.

I decided not to be ashamed, even if I was probably being shamed. I finished the afternoon having knit a couple of inches and having been edified by a conference I was focused on. And then I spent the evening wandering the city with my best friend from law school, Corey, who lives on the upper east side.

The next morning I returned for day two, my knitting bag in tow. I had planned to find a more conspicuous spot for the second day so I wouldn't stand out so much. Just as I was about to walk into the room where the conference was held, I felt a hand grip the back of my arm.

I turned to look at her, in her suit and trendy glasses. She looked like someone who belonged there. Someone who had dressed for the occasion. A note taker.

"I saw you knitting yesterday," she started to say. My heart dropped a little.

I'm going to be asked to behave more appropriately, I thought.

She raised a small bag she was holding so I could see it.

My eyes nearly teared up.

"I was wondering yesterday if people here disapproved of my choices," I told her.

We sat together for the next 8 hours, listening, knitting, and occasionally complimenting one another on our progress. 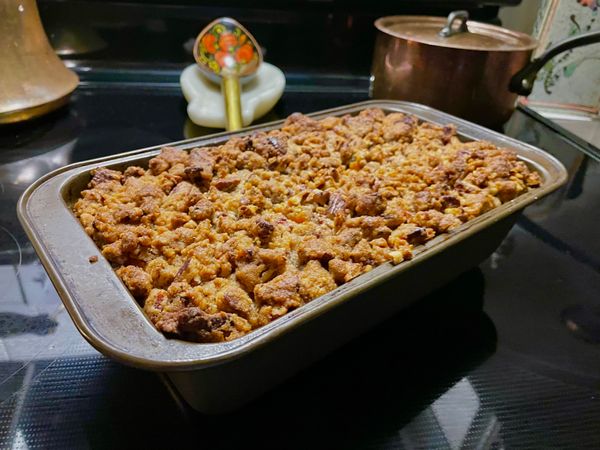 As some of you may be aware, we are doing another Thanksgiving soon. In my experience, these happen nearly every year. And boy do I have good news for you: 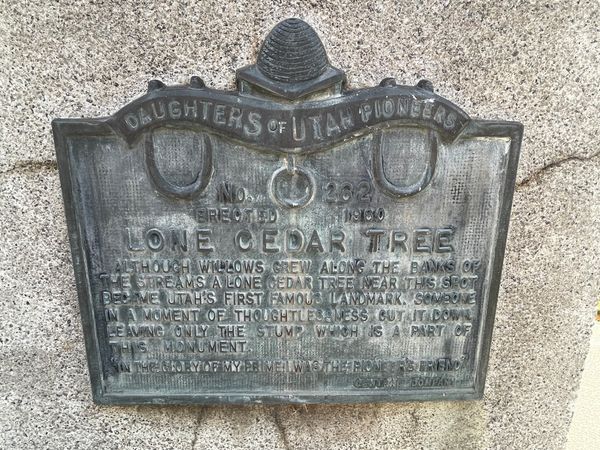 I've been wanting to do this story for Strangerville for like two years but I didn't get around to it until now because tv and lazy. This story about a