The granola vaccine lady with spiky hair told me yesterday afternoon that with my second Covid shot I may experience "some symptoms." I, of course, waved her away with a dismissive backhand, like I was the Queen confronted with peasants.

Five minutes later I sat in the waiting area, tweeting selfies so everyone would know what a strong and good citizen I am for following through with the one-two punch in ending These Unprecedented Times.

By nightfall my prophecies seemed to be confirmed.

"I feel great. Like I could run up a mountain," I informed Skylar.

"Do you feel good enough to clean up the mess you left in the kitchen making a pie today?" he asked.

I suddenly awoke to find my arm attempting to amputate itself from the inside.

No human has ever suffered as I, man of a certain age, suffered this morning at 3:00 AM.

The suffering was so great that I automatically sued the granola vaccine lady with spikey hair for false advertising and every kind of assault. If that woman is not placed on a terrorist watch list by sunset, well then I guess this isn't even American anymore.

Skylar finally acknowledged my tortures around 4:00. "Why do you sound like Anne Hathaway singing I Dreamed A Dream right now?"

"I think I'm dying from the vaccine," I whispered back to him.

Skylar left an hour later for the hospital or affairs or money laundering or something. For the next few hours I wandered the house with a blanket over my head, like I was clean-cut white Jesus from bad Evangelical videos, mumbling the entirety of the Sermon on the Mount so that that will be my last act before I die and hopefully don't go to gay hell.

By 10:00 I took to the internet to beg people to bring me crack cocaine meth heroin. Everyone thought I was joking and instead just informed me that this too shall pass and I shall henceforth be a vaccinated man, which is a good thing. I think.

It's a good thing antivaxxers are so obnoxious or I probably would have become one earlier today in a moment of weakness.

Skylar returned home this afternoon and placed both of his cold hands on my face in a mock healing attempt like he thought there was room for two Evangelical Jesuses in this show. Then he helped me for the rest of the day by gently placing one hand on my knee and otherwise doing absolutely nothing.

He said my mother called him this morning to give him advice on how to deal with me.

"Eli is a known overreactor," she apparently told him. "I suggest you lock him in a room with food and let him fight it out on his own," the matriarch of my family who I spoon-fed homecooked meals not one month ago told my dragon-slayer.

"Well, but she actually had Covid," Skylar reminded me. "You just have a mild headache and sore arm from getting a shot that literally millions of people have gotten in the past few months."

They're teaming up more and more these days, my mother and the man who swore in front of all the cherubim of heaven and hell to devote every ounce of energy for the rest of his existence to worship me. They share little secrets with one another—harmful information the other can whip out at the exact right time to wound me.

Such an unfortunate and heavy burden. Especially for a man who just sold all his hair to send 10 francs to poor Cosette.

This time in Strangerville, Eli is the upstairs people on Downton Abbey and Meg defames her pediatrician. Also, a physician shares his experience navigating These Unprecedented Times. 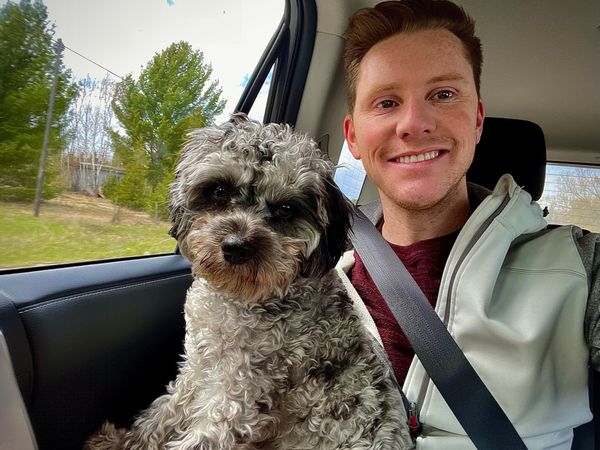 A few years ago my friend Emily bought a cabin in Michigan. Emily grew up in Michigan and now she lives in Salt Lake City down the street from my 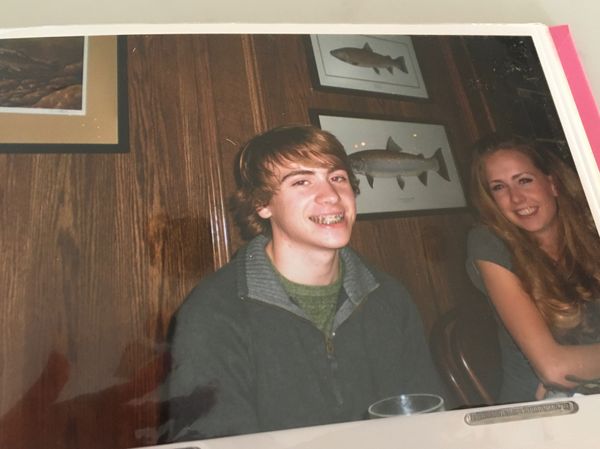 Skylar of Sugarhouse, my lawfully wedded something or other, the man who vowed in front of all the spirits of the universe to never harm me in any way and