A wet nose pressed into my neck. A moment later I felt the shove of four dog legs against my exhausted body. I inched closer to the edge of the bed, one arm now dangling down the side.

Skylar's foot was already extended toward the corner opposite of his head. I was curled into a ball to avoid the touch of his clammy foot, which spends the entirety of every night trying to find mine. "Why don't you love me," he'll sometimes whisper when I pull away. "I'm just trying to snuggle."

I tell him that if he'd put on a sock or something, maybe I wouldn't recoil. But he's usually fallen back to sleep by then.

Louie relocates several times throughout the night, walking across the bed to claim new land like my Irish immigrant ancestors who stepped off of a ship after being promised opportunity in America. In this particular moment, he had settled the territory between our heads and then declared war on the neighboring property after realizing he's bigger than he thought. That's why he started kicking me. Then he rolled onto his back, his legs spread eagle, to resume his usual sleeping position.

Duncan moved from Louie's new spot over to the opposite bed corner at this time. He sighed when he did it and stared daggers at me for allowing this canine terrorist into our lives. His eyes seemed to ask, "how much longer is he going to be staying with us."

I'm still too afraid to tell him.

Just then, thunder. Skylar rolled over without waking up, turning further into my direction. The five icy toes of his right foot clasped my left calve. I groaned and pulled further toward the edge of the bed, now with two of my four limbs hanging off of it and pressed against the floor to support my body.

"I bought a king-sized bed for Christmas," Skylar told me only five months ago. "This way we can all comfortably fit and you won't feel like you're being crowded out anymore." I think he was being sincere in suggesting this was going to solve all of our problems.

Even I didn't anticipate that they'd fill the new space. I was told once that usually when people buy bigger houses "to have more space," they just end up filling them with shit they don't want. "You tend to just fill the space you're in," a friend told me after upgrading to a new home and then finding that it didn't end up feeling less crowded.

It seems that happens with beds, too.

Louie growled when the next round of thunder shook the house. He didn't open his eyes. Just reacted, subconsciously. Duncan poked his head up and shouted a half bark before settling back into his typical position—curled up like a potato bug.

It was then that I noticed it was hot. I stood up to open some windows. When I turned back around I saw that there had been some additional shifting. The family had further melted into the space, now less crowded due to my absence.

Skylar rolled a little, his foot moving around in a circle to find my leg that was no longer there. 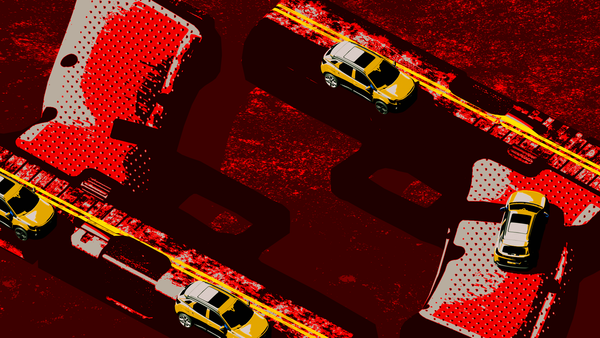 This piece was reader submitted by Jen Prinster; art by Christopher Patty. Long before high-back booster seats with side impact protection, children were bouncing around in cars like pinball machines. 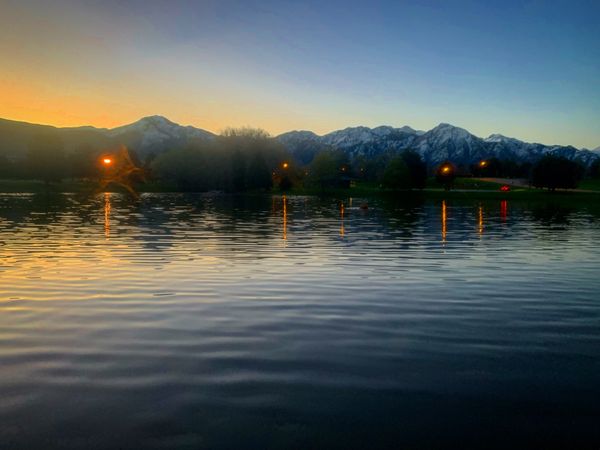 In  2012 I was living in Palau, in the equatorial pacific, for work. Palau is 17 hours ahead of Utah time, where I was from. I woke up that morning