We were told some time ago that you really should get your dog's teeth cleaned. This was a part of a lecture that included advice that I'm 100% positive no one in the history of mankind has ever actually followed to "brush his teeth daily."

"Only brush the ones you want to keep," the vet told me in 2017 as I held a seven-pound shaking black puppy in my arms, my eyes puffy from a lack of sleep, a scratch on the side of my face from the time I got too close to this prickly rescue.

I bought a doggy toothbrush that very day and vowed to be a thoughtful and loving steward of one of God's newest creatures.

The first attempt at brushing went about as well as you might imagine brushing a dog's teeth would go. Wincing. Whining. Wacking away my hand with his tiny paws.

"How do you brush a dog's teeth? Like, how do you get them to let you do it?" I asked the next time I went to the vet.

"Even if you can get them to just chew on the toothbrush, well, at least that's something," she told me, while shrugging her shoulders.

After that I started giving Duncan treats that were supposedly good for his teeth. I'd occasionally hold him on the bathroom counter and try to shove a toothbrush toward his back molars. He'd pull away and stare at me like I was an abusive traitor. "I'm just trying to help your toofies," I'd assure him, probably aware that he couldn't understand me.

Then I took him for his first teeth cleaning last year. It was just after the Pandemic shut everything down. I had to hand him to a vet in the parking lot. "We'll take good care of him," she told me as she walked through a snowstorm toward the front doors, Duncan's little eyes peering over her shoulder at me, wondering why I had given him up so easily.

"His teeth were really dirty," the vet told me when I picked him up six hours later. "But they're healthy, at least."

I felt like I was being scolded. Like I had failed him somehow. "I try to brush, but . . ." I said, my voice trailing off the way one does when there's no noble way to finish the sentence.

Months went by and Duncan's breath grew stinkier and stinkier. "We really need to get him back in," I told Skylar.

"Already?" he said, looking at Duncan with his deepest sympathies. "It feels like we just did this."

I dropped him off on Tuesday morning, proud of myself as a dog dad for taking aggressive steps to insure his dental health. The vet took him from me in the parking lot and walked through a snow storm toward the front doors.

"We'll call you with an update in a few hours," she shouted at me, Duncan staring over her shoulder wondering why I couldn't leave him alone to have a non-traumatic day.

I drove to my office to attend a deposition and tried to put it out of my mind until noon when my phone began to buzz.

"Duncan is doing great," the woman on the other end said. "But we did have to pull eight teeth."

To say this knocked the wind out of me would be an understatement.

"Four on the top back right and the four front bottom teeth. His smilers," she called them.

"He'll be ok. They were abscessed. They were probably hurting him. He'll be much happier now."

I drove to the clinic three hours later to pick up this animal I had apparently failed in my sad attempt at responsible stewardship. The vet handed him to me in a parking lot amid an ongoing snow storm. His eyes were half shut and he didn't seem to recognize me under the back end of his anesthesia.

"Is there something I should be doing differently? He's only four." I asked her.

She gave me advice—mostly things I was already doing. "Sometimes dogs just have bad teeth," she told me.

I drove Duncan home, embarrassed that I was fighting back tears as he slumped down onto my lap the way he did the first time I drove him home after picking him up from the rescue organization lady in 2017.

Duncan curled his little body into a ball and shivered as I turned up the heat a little.

This time in Strangerville, doggy dental care is stressful, Eli and Meg are personally close with all of the Peloton instructors, and a woman remembers taking an Amish family on a camping trip nearly two decades ago. 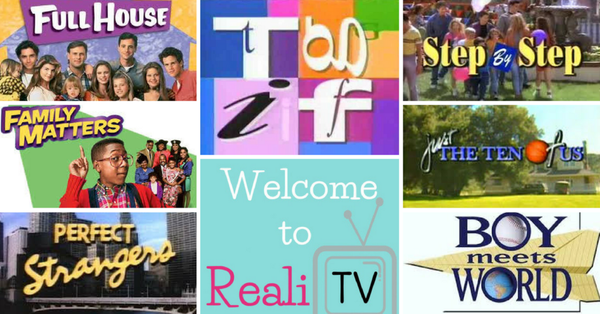 It's short day at school—Friday. The bell just rang and you are heading home at 1:45 PM. It's springtime and you're carrying the Bright Neon Green jacket your

This time in Strangerville, doggy dental care is stressful, Eli and Meg are personally close with all of the Peloton instructors, and a woman remembers taking an Amish family on a camping trip nearly two decades ago. Story Amish, by Rachel Harris (Music by