Tonight Daniel finally returns from what is most definitely the longest business trip of all time. He left on this thing almost FOUR weeks ago. And when he gets back tonight, I'm going to drive him home from the airport, handcuff him to the apartment, and force him to listen to almost four weeks of updates about every moment of every day that I've been having to keep all to myself since the middle of June.

Well, and I guess I'll have to let him out briefly because he has almost four weeks worth of laundry to do, since I have now worn every item of clothing in the house at least three times.

It really was very irresponsible of him to leave like that and not make arrangements for the laundry.

Knowing that his return is imminent, I have been reflecting in the last few days (half of you just closed Stranger when you saw the word "reflecting." WELL JOKE'S ON YOU BECAUSE THERE'S CHEESECAKE AT THE END FOR EVERYONE WHO STICKS AROUND).

I was pretty anxious about Daniel leaving last month. The anxiety was for a few reasons but mostly, I was really worried about quitting a life of constant companionship cold turkey, and in a far away land. And I was concerned that the loneliness, although temporary, was going to make me go crazy.

When I mentioned all of this to Daniel in the days before he left, he told me that having anxiety over this was indicative of a deeper problem and that I needed to try to work through that or else I would spend the rest of my life traipsing through landmines of loneliness that only exist because I placed them all about. And he said that he thought his leaving would be really good for me.

And I was like, "thanks, mom." And then I rolled my eyes like a teenager and started acting out at school.

I bit my tongue then, because there was no point in arguing over this. And that's when I started bleeding. (I'm killing myself over here!)

Then he left and it was just me and Leotrix and our imagination.

Week one was sort of an adjustment period. It was weird to not have anyone around, but I was surprised at how much I was not freaking out.

Week two started to feel a little lonely. And when this happened, I reminded myself that "life is in session!" and I came up with ways to keep myself occupied and productive.

And by the end of week three, a great thing happened. I came to the realization that everything was just fine. I was sitting down to a dinner I had just prepared and I had a book out in front of me. I was eating quickly because I had a thing to get to. And right then it hit me: I'm NOT curled up in a little ball in the corner wondering how I'll ever survive. I cannot overstate how liberating this realization felt to me in that moment.

As it turns out, I don't need to have someone with me every moment of every day. And it is ok for me to steer my own course without seeking input from someone at all times. I can't tell you how much stronger and more empowered I feel knowing this. And if this is true for me, it's probably true for you. Because I'm quite needy and I can't imagine you have me beat there.

I hate to say it, but it really did require me to actually be alone to find out that it was ok for me to be alone. That seems to be the way life goes sometimes. We don't really know how strong we can be against our fears unless we actually face them. Sometimes we're forced to face them, and other times we have to choose to face them for our own good, a fear-facing task in and of itself. But I wonder what kind of strength you and me have within us to do something that seems scary without curling up into a little ball in the corner wondering how we'll ever survive. I'm starting to believe it's more than I originally thought.

And look. I know that what I've described isn't world hunger or death by snakes. And it may not sound like a very big deal to you. But right now, it is a big deal to me, just like your struggles are for you. I don't think we should ever pass up the opportunity to celebrate victories. 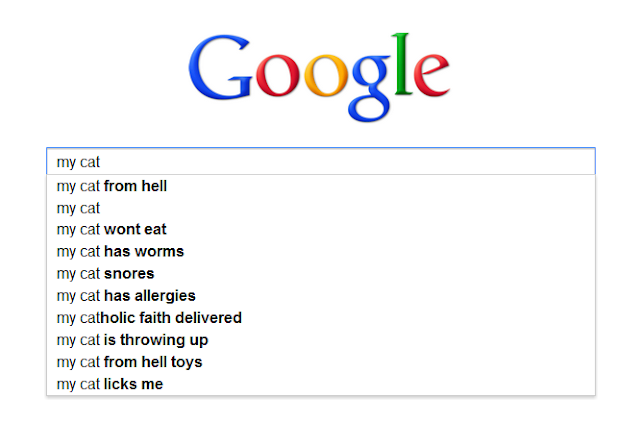 This is basically the laziest post of all time. I know this. It's been a busy week. There was tv to be watched. I was googling something earlier and the