On Sunday I attended a giant Mormon congregation in Salt Lake City. Sitting in the middle of it all was interesting because I immediately found myself thinking about the contrast between this and my Palauan church-going experience that ended just two short but significant months ago.

Every Sunday morning I sat in a small room with 30 or 40 Palauans. One or two or, if we were lucky, all of the overhead fans would be running. And still, sweat would bead on my forehead and roll down my face. I wore flip-flops as a part of my regular church attire. I would slip my feet out of them and plant them flat on the floor, the coolest surface in the room. Sometimes a tropical storm would rage on outside. Sometimes the sun would shine through the windows. All of the time it was hot. ALL OF THE TIME ALWAYS.

I just received a text from Mr. Daniel. "Officially missing Palau's weather today," he tells me, as he visits Salt Lake City this weekend and watches the first snowfall of the season with horror, as I'm doing, too. I'm wearing a thick sweater and my feet, no longer in flip-flops, but rather thick socks, are already numb from the cold. And I'm wishing more than just a little bit that I could be hanging out on my favorite floating dock with Daniel, playing "Harry Potter," "Battle," and a number of other senselessly violent games we made up under the equatorial sun for one year.

But then I remember the beading sweat.

No matter how far apart we live from one another, Daniel and I will always be able to bond over the memories of pushing one another out of the way so we could stick our faces into a freezer. Or trying our darndest to make a muggy wind tunnel in our apartment by opening up all of the windows and standing in the one spot where we could swear there was sometimes a breeze.

But my memories of Palau--the good ones--are mostly not about the weather and the heat. Right now, they are about attending church with those 30 or 40 Palauans.

Half of the meetings would take place in Palauan. I would pull out my notebook and start writing. Usually it would be something that would end up on Stranger the next day. Small, unattended, Palauan children ran up and down the short aisles, their steps causing the cracked and misplaced floor tiles to echo off of the bare walls--reminders of the most recent earthquake that plowed through the tiny island like a wave that didn't stop at the shore.

I would sit, often with the boys whom I now miss so much that my heart hurts if I think about it for too long. I would look around at my Palauan family--the people who took me in the moment I walked through those church doors in October, 2012. The people who loved me unconditionally and were so instrumental in getting me through so many hard things for a little while.

Things are so different now. So much better in so many ways. But lacking in some beautiful simplicity, too. And I can't help but miss so much of that.

For the past few days I've been thinking about choices. And how each of our lives is the product of choices, usually our own.

Every choice we make in life is a calculated sacrifice. Choices can be difficult, but not usually because we don't know what we want. Choices are difficult because we don't know what we want over something else. It isn't pessimistic to realize this. On the contrary, realizing this allows us to respect the solemn obligation we have to make the right choices. Because with every choice we make, a row of good casualties lay untested.

And it can be so intimidating to make decisions when this reality is readily apparent. But the happiest people I know don't agonize over choices because they've already figured out their priorities. The bravest people I know are willing to do what it takes to figure out those priorities and follow through. Because of this, sometimes when I'm having a difficult time figuring out what decision to make, I have to admit to myself that the real root of the problem is that I haven't been brave.

As I look back over the last decade now that I'm nearing the close of my 20s (AAAAAAAAHHHHHHH!!!) I can see all of the casualties of the choices I've made. I can see the sacrifices on the way that I've accepted in order to experience the adventures I valued most. In some cases, I'm so happy I made the choices that I made. Other parts seem foolish in hindsight. A lot of things seem foolish in hindsight. Especially when the hindsight is focused on the early 20s. And maybe in ten years, I'll feel the same about the late 20s.

I don't know what prompted me to share all of this with you. I guess I'm feeling a little sentimental and nostalgic this morning, thinking about how a bunch of hard choices have taken me through some hard things that for some reason I really cherish right now. 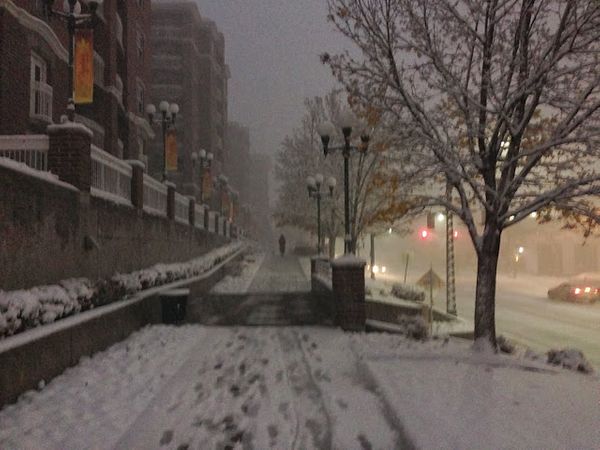 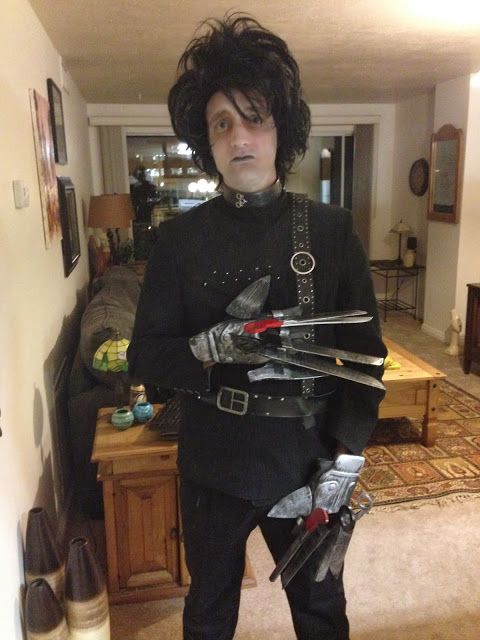 Happy Friday. I hope we're all on sugar highs from stealing children's Halloween candy. If anyone gets judgmental, tell them you're doing it to fight children's diabetes. I had a