A few years ago I started having ongoing debates with a friend about whether the existence of an afterlife is scarier or less scary than there being no afterlife. She was devoutly religious--Mormon--but she said about once a year she would wake up in a panic, thinking "OMG what if I'm totally wrong and there is no God!?"

She said she has to force herself not to think about this possibility because it freaks her out so much. As she was telling me this I started laughing, because apparently I'm insensitive in the face of another person's most terrifying vulnerability.

Really, though, I found it so funny because my whole life I have literally had the exact inverse of this fear. When I was a kid I went through this phase for about a year where the thought of living forever kept me up at night.

"What will I even do, forever?" I remember thinking. "Eventually I'll run out of TV shows to watch."

I got to a point that I had to force myself to stop thinking about this because it was not productive.

I told this friend that I could not relate to her fear because what she's essentially contemplating is the possibility of a thing you can never possibly confirm. Because the only way to find out there is no afterlife is to die and cease to exist, but if you cease to exist you can't know, well, anything. Because you no longer exist.


If there is an afterlife and that afterlife goes on forever, you will 100% be forced to grapple with that. Forever.

So I told her I thought she was crazy and she told me she thought I was crazy and eventually she said we would just have to agree to disagree.

This topic and conversation have come up over and over again my whole life. I have a coworker who told me last year that she really struggled with some sort of faith crisis many years ago. She had been religious for a long time but her beliefs changed. During that change she experienced a great amount of anxiety over whether she was making a mistake in leaving her church.

She had become atheist and felt pretty sure in that, but she would wake up occasionally in a panic, thinking, "what if I'm totally wrong about this and I'm making a huge mistake?"

She said for a while this terror was consuming her life, and then one day her dad, who was very religious, asked that same question she had been stewing over out loud?

"What are you going to do after you die and you have to answer to God?"

She said hearing someone else verbalize this made it suddenly click for her. She told him she's living her life the best way she knows how, trying to be an honest person, trying to be good to people, trying to make the world a better place. She said when she dies, she'll die proud of herself for a life well lived. And if there is a God, she won't have a problem owning up to her actions, because they were good.

This felt really familiar to me. I had gone through something of a similar process when stepping away from my religion. For so many years I was scared to leave and CHOOSE TO BE GAY because what if my church was right and this was a sin, etc.

One day it hit me that I wasn't living my life well in that state, so what was the point anyway? Now I think my old church is remarkably and dangerously wrong on its teachings about gay people. But even if its not wrong (it is), I will have no problem standing before God and saying, "I lived my life the best way I knew how."

It was such a relief to finally let myself try to be a good person without shriveling under the weight of wondering whether I was being a good person in the right way.

I think I should be kind and try to help ease others' burdens. I think I should love people. I think I should be aware of how my actions impact the world and use that knowledge to guide my decisions. I feel proud of myself and at peace when I'm doing those things well. I no longer worry about the eternal implications threatened upon me for not following any given rule some people choose to preach or live for themselves. A person can go crazy if they never figure out how to shut out all that noise.

I guess one of the best things about my 30s so far is shirking the old discomfort of not knowing everything.

Anyway, thems my thoughts on this Christian sabbath. inthenameofcheeseandriceamen.

And now, please enjoy some Strangerville, wherein I promise not to further stress you out with existential crises.

This time in Strangerville, Meg and Eli are not abstract thinkers and they do not believe anyone else is. And Jolyn is faced with some tough questions when she comes across a man harassing women at a concert. 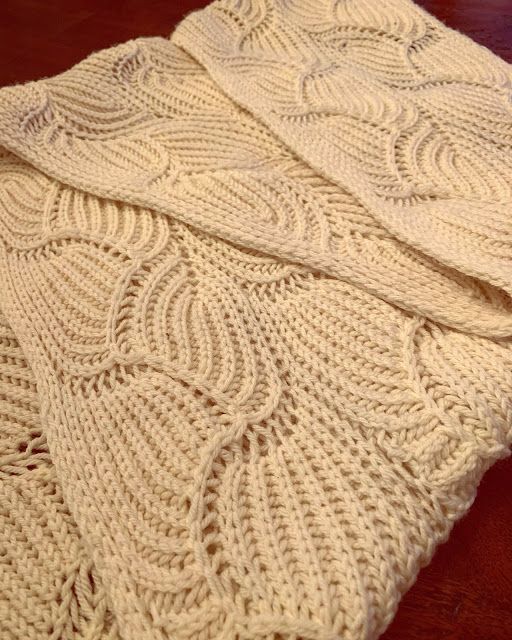 Ok so this is going to be awkward but a couple months ago one of us, and I don't want to name any names here, wrote a pretttttty dramatic post

This time in Strangerville, Meg and Eli are not abstract thinkers and they do not believe anyone else is. And Jolyn is faced with some tough questions when she comes across a man harassing women at a concert. Story Concert Harasser, by Jolyn Metro