Ok so this is going to be awkward but a couple months ago one of us, and I don't want to name any names here, wrote a pretttttty dramatic post on this site about a knitting project.

It was me. I'll just own it. I was the one who wrote it. Whatever. We all have our moments. Last year you guys started crying when Skylar beat you at Mario Cart.

Anyway. You'll recall I was working on this scarf that was eleventy thousand percent over my head. I had fooled myself into thinking I could do anything. No task was too big for this guy. I channeled my inner-participation-trophy-loving-coddled-millennialism and determined I was too big to fail! (Not a fat joke.)

And then the next thing I knew I was repeatedly throwing, nay chucking, a ball of yarn and needles across a room and screaming so many profanities no one ever gets to go to heaven again.

Not even Moses you guys.


I have photos to prove it since you people think I'm a liar:

For my knittin-bitches out there (you know who you are), this is a brioche scarf with eleventy hundred million increases and decreases and slip stitches. One of the stitches was legit a slip brioche and single stitch, knit them together on the right needle, pass knitted stitch to left needle, pass next stitch over knitted stitch, pbinc (WTF) remaining stitch (by pulling up mother stitch, moving back to left needle and purling once while leaving on the needle, passing yarn over, and purling a second time.

The mother [obscenity] thing I just described for you above was ONE STITCH on this pattern.

I legit had to get one-on-one tutoring from a woman at the knitting store who almost quit her whole career because of this just to understand that ONE. STITCH.

The pattern called for 64. SIXTY. FOUR.

One two three four five carry the one multiply by the integer SIXTY FOUR unique rows.

Do you know how hard it is to keep track of where you are in the pattern when there are SIXTY FOUR longgggg. LONGGGGG. strings of stitch abbreviations for each of those rows printed in size lawyer font on FIVE pages of flimsy paper? Now imagine there's a TV on and it CANNOT be turned off.

Why? Because I would not send this pattern to my worst enemy.

So unless you were on Glee at some point, do not even bother for a second asking me for this pattern.

Ok. Fine. I'll give it to you if you really want it. But only if you sign a liability waiver because I don't know if my homeowner's insurance covers lawsuits of this nature. 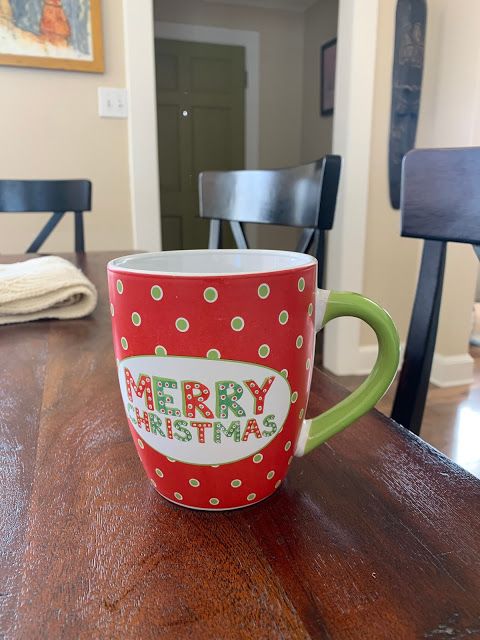 There are heated blankets and heating pads plugged into nearly every outlet in my house. The gas fireplace is constantly running. Sometimes I come home to find Skylar standing over 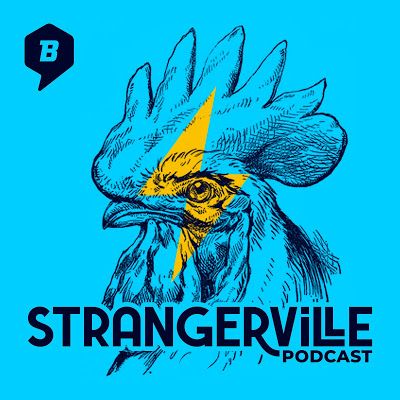 A few years ago I started having ongoing debates with a friend about whether the existence of an afterlife is scarier or less scary than there being no afterlife. She