We're in that really weird time of year right now where the days are short and the dark nights feel disorientingly long. I never can quite get used to the time at which it gets dark in Salt Lake City. Night after night, as the darkness sets in, I think it's much later than it is.

I believe it's 10:00, although it's only 6:30. I'm ready to climb into bed on a weekend night even though the same time on a week night would see me just leaving the office.

There's something so strange about winter night time. The darkness. The cold. It makes the world stay inside. The streets are quiet. Peaceful, yet lonely. And it's always odd for me to think that those same streets at another time of year but the same time of day are bustling and hustling and alive with excitement of a much different season.

Now, in November, my city streets are contemplative. Dead. Simple. And as the year starts dying down, I always become more reflective. Sort of like, probably, the elderly person at the end of a very long and active life.

Would I tell myself to avoid someone altogether or would I let myself live the burdens of heartache, knowing that heartache can sometimes be the best reality check on our priorities and decisions?

Would I beg my former self to react differently to evolving circumstances or would I decide that I'm content enough now and it's not worth risking a change of the status quo at the hands of empowered hindsight?

Would telling myself to avoid hurting someone else be fruitless because the counsel would be interpreted by a former version of myself who lacks the wisdom and capacity to understand it?

Regret is an odd feeling. Usually an unproductive one. It doesn't make the past different. It often does nothing more than taint our attitude about it. Maybe that's what those people mean. It's a waste of life to regret. So rather than regret the errors, it's better to contemplate them. Digest them. Allow them to build wisdom within us.

We spend a lot of time wondering how we might have done things differently. Maybe that's not a pointless pursuit. Maybe it helps us better navigate our present choices when we thoroughly analyze the past. But in excess, it's probably a waste of time. And it might be harmful, inasmuch as it causes us to exhaust the same emotional capital needed to try to figure out how we're supposed to act now.

And maybe it doesn't matter whether I know. But my mind just keeps running. Probably because it's that time of year and the nights are feeling disorientingly long.

I don't know where this month is going. I expected it to be a pretty quiet one and foolishly thought that my job was going to be peaceful and simple. It was not. It was a jealous mistress. NOT THAT I KNOW WHAT THAT 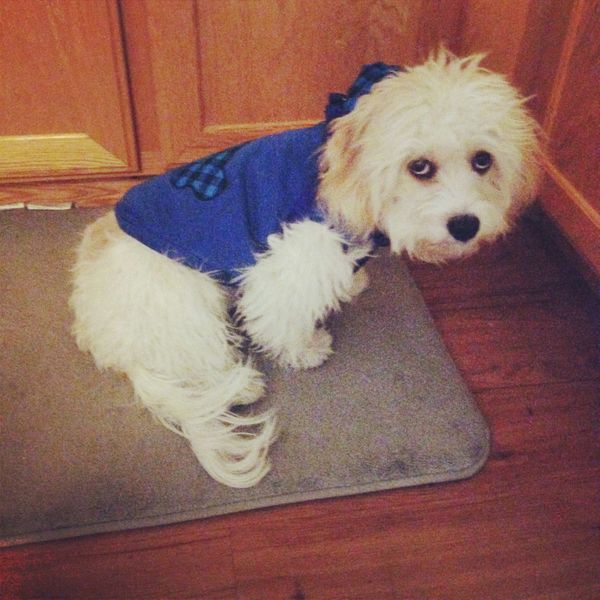