It was the same course I usually ride. A canyon opens near my house. It's a quick access way to get my bike out of the city and into nature. It's a beautiful place with a challenging climb.

I rushed home from the office, hoping I had just enough time before sunset to go for a half-decent ride. My legs were sore from Saturday's race, and I awkwardly climbed aboard Paul Cyclemon and slowly began pedaling, hoping to work the kinks out and ride more smoothly after a quick warm up.

Things started feeling a little better a mile or two in. But I felt a general fatigue. I wondered if I should have taken the day off to rest a little more. But I was already out on the road and so I rode on.

I made it to my turn-around point and stopped to drink some water. The road goes on and on for many more miles. Many more steep miles. But those miles would have to wait for another day. This was enough for me for that one ride.


As I drank my water, I looked toward a side road that veered off from the main one with which I am very familiar. I had never gone up that side road before. It struck me as odd that I have biked and run this canyon hundreds of times over the years and passed this side road each of those times and I had no idea where it led.

There was a sign right at the turn indicating that that road led to a dead end. I imagined that it extended a quarter mile or so before running into the side of a mountain. Curiosity convinced me to not turn around just yet. I thought I would go ahead and ride this side road for the quarter mile or so and see where it led.

I rode and rode and rode. The path grew increasingly steep. Tired-looking cabins poked through the trees every once in a while on either side. With each turn in the road I expected to see the promised dead end. But it never came. The climb just grew increasingly difficult and I grew increasingly determined to see it through. Then finally, several miles later, the road became so steep that my back wheel was starting to spin out from under me as I put all of my weight and strength into each stroke of the pedal just to keep myself upright and barely moving.

So I stopped and I turned around. And as I did, I saw just how far I had climbed. I must have been on top of the world. Poking through the mouth of the narrow side canyon I had just traversed were snow-capped mountain peeks creating valleys and ravines. It was breathtaking. It was as beautiful as the world could possibly be. And it was always there. Not far from my front door, very near where I had been so many times before, it was there all along.

It struck me as odd that it was always there.

I knew that road existed. I just didn't know where it led.

Maybe it was because I was tired and a little worn out from a long few months, but I felt especially contemplative as I considered these thoughts. And I immediately wondered how many side roads I pass day after day that could lead to something equally breathtaking and beautiful. And how many of those things I never know because I forget to be curious. Or brave. Or open-minded. Or uncomfortable.

Cognitive existence is a series of experiences. Experiences that we choose and voluntarily dissect. Or not. And when I think about the best experiences I've ever known and how they came to be I wonder why I'm not more motivated more regularly to take the side roads and climb. I wonder why I fear embracing unfamiliar when such a thing is the only way I've ever found joy.

For me, on Monday, my view changed because I took the road less traveled by. And that made all the difference. 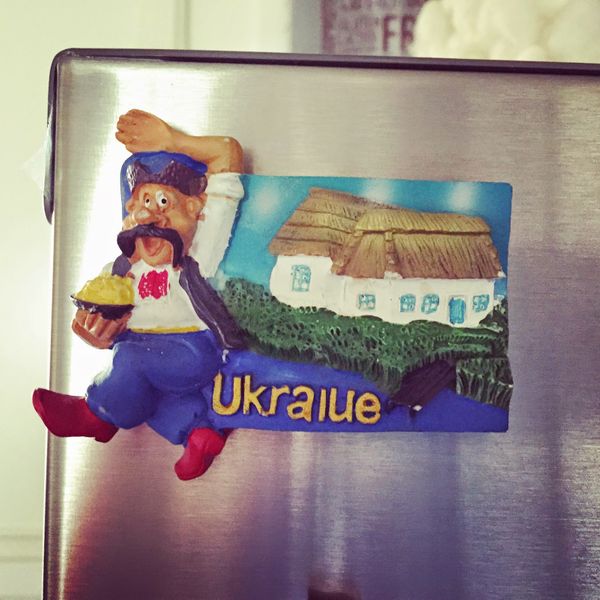 I knew Wade had signed up for the Salt Lake City half marathon several months ago and I don't like to be left out of anything so when I realized the Saturday race was approaching, I signed up on a whim last Tuesday. It