Unless you've been living under a rock for the past few weeks, you've probably heard more than you ever wanted to hear about a Kentucky county clerk named Kim Davis.

I've basically been sleeping on one of those Flintstone beds for the past few years. Just a very uncomfortable slab of bumpy rock. Except, worse even. If I so much as contemplate rolling over in it, the mattress squeaks so loudly that it sets 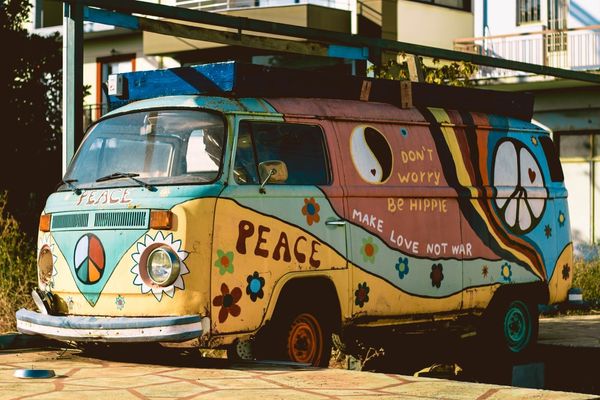 Recently I met someone who works at something called a "Montessori" school. He gave me a very long explanation for what this is but basically it's just a place for