Let me just start by saying that this will be the most hipster post you've ever read on Stranger. So if you have hipster glasses in your house, you may want to put them on real quick. Also, maybe shave one side of your head and wrap a couple of socks tied together around your neck as a scarf.


A little while ago I was approached by the good folks of a new company called Imzy, WHICH IS SO COOL YOU PROBABLY HAVEN'T EVEN HEARD OF IT.

You probably really haven't heard of it because Imzy is just now beta testing a really exciting new online service. They asked me to come meet with them at their office last month in downtown Salt Lake. I didn't know who these people were or what they wanted, but I interpreted all of their communication at me as a threat and I always do whatever any stranger on the Internet tells me to do because I don't know if they have blackmail material and I really don't want Cathie to find out that I know what anything is.

So I went to their super hipster office ON A SCHOOL DAY. They use a ping pong table as their board room table. And everything else in there was made out of school buses, circa 1945. I'm not kidding about this.

They told me that they have created this online service wherein specific "communities" can congregate and interact in an incredibly simple and wonderful Internet space. It looks and functions sort of like the Facebooks, but rather than have a profile page, you create a simple account and then join any community in which you may have some interest. Community members are able to engage with one another, share videos, articles, rants and raves, etc. Imzy has even created ways for people to transact through the service, as well as do a number of other things that probably only the kids will know about.

Aware that our Stranger community is the best thing on the Internet and that we are secretly ruling the world and we're probably responsible for THE ENTIRE CONSTITUTION OF THE UNITED STATES OF GOD BLESS AMERICA, Imzy has invited us to be a part of their beta testing.

This is amazing because it means we are cooler than everyone else you've ever met and when Imzy explodes in the near future and people try to tell you about it, thinking you won't have heard of it because you spend all day every day in a blue kitten-embroidered Snuggie singing every single word of "soooooo tell me what you want what you really really want," they won't think you would have heard of this and you can be all like, "actually I was basically the first person to ever use Imzy, this Snuggie is very comfy, and hashtag I woke up like dis." And then you can take a bite out of a block of cheese. Because, cheese.

SO, what I need you all to do is to click on this link and request to become a member of our Imzy Community. Once you do so, Imzy will send you an email, which will allow you to join so make sure you keep an eye on your email.

To kick us off, Imzy has decided to sponsor some delightful giveaways. Matt designed the shirt printed above. Imzy is going to give a shirt to the first 25 people who become members of the Community. After that, Imzy has said they will do more giveaways depending on how many people join our community. So let's kick this off with a bang.

It's what June Snapple would want. 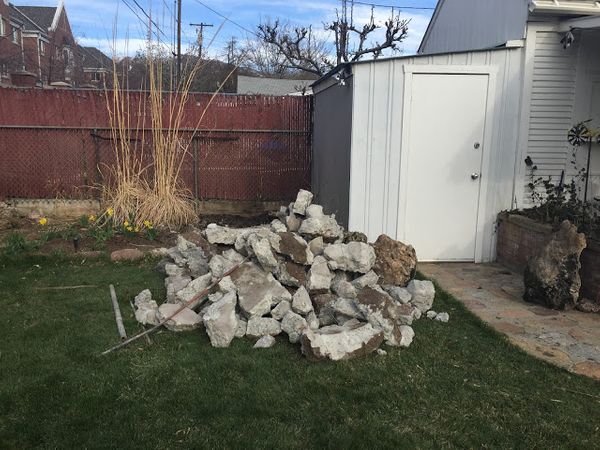 A quick note before we get into today's story: A huge thanks to the hundreds of you who have joined us over at Imzy so far. It has been incredibly 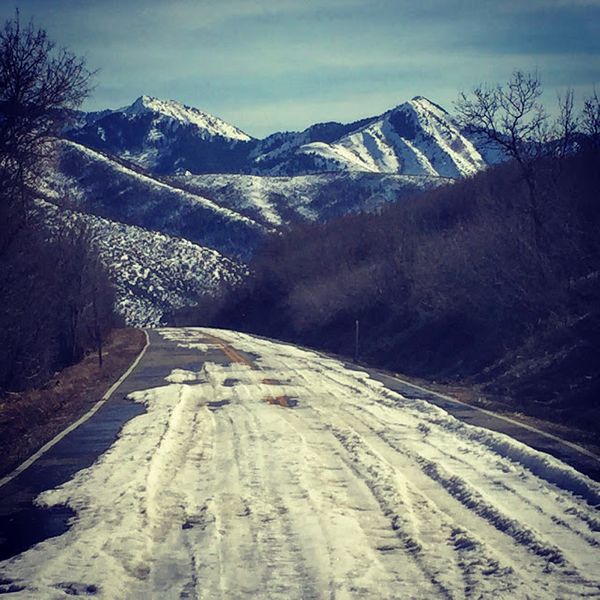 When I was in Spanish class in 8th grade Senorita Legos made us watch the film "E.T" in Spanish and the only thing I remember from that day is