On Saturday I competed in the St. George half Ironman. This is the third year in a row that I've done this. You may remember that last year I complained at you about how Satan is the ruler of St. George Utah and that it is so hot there that you can see the heat from space.

And then I told you that that cop/Oprah/not-Paul-Simon/ended-up-not-actually-being-a-cop-if-you-read-the-comments woman cheered at me toward the end of the race and this helped me power through.

WELL WHERE THE HELL WAS COPRAH THIS YEAR?!

You guys. It's like Satan and God were both so offended by the level of sacrilege I displayed in last year's writings that for the first time in literally thousands of years they got together and came up with a plan to get back at me.

They sent the coldest rain that has ever rained in the history of all raining to St. George Utah. And they had it happen ONLY for the exact amount of time I was racing. Which was nearly 6 hours of pure and utter misery.

I won't walk you through the swim/bike/run (or as I usually prefer to call it "don't drown/don't crash/don't poop") in painstaking detail. I'll just give you snippets:

- The wind was blowing so hard while I was in the lake that actual Titanic artifacts surfaced.

- At one point I had so little feeling in my fingers that I actually thought one of them had come off and I swear to you I screamed when this happened and startled a man riding next to me.

- Thank heavens at the last minute I packed a long-sleeved biking jersey.

- Cathie said that I "looked like a woman giving birth to triplets without an epidural" when I passed my family on mile 54 of the bike course.

- I saw someone get pulled from the race because of hypothermia and I was actually jealous.

- Someone told me on the run that I had "nice boobs" and I thought of the below joke and repeated it to myself until the race was over so I could tweet it.

- Not that we know what boobs are, Cathie.

- I had the first song from Hamilton running through my brain for nearly 6 straight hours and nearly drove myself insane over the 5% of words I didn't know.

- I ate a soggy pretzel out of someone's hand during the run and didn't think to wash my mouth out with soap until 24 hours later.

Also, things my sisters and my friend Quinn told me Cathie said during the very miserable spectating of this event:

"Some of these people's private parts do not look attractive."

"I don't think he's going to make it." (Commenting on the vast majority of people who went by)

"I used to wear shorts that short, too. When I wanted attention."

Even though the run went much better than the swim and bike, by the time I crossed the finish line, I revowed to never ever exercise again. And if you guys don't keep me to my word this time, I'm going to be very disappointed.

While the race was miserable, the weekend overall was a blast. My unbelievably wonderful and inappropriate family can never possibly know how grateful I am for each of them for braving the elements and trekking out to support me, once again.

Quinn and I also ventured into the middle of nowhere to record an interview for Strangerville that may be the most interesting thing I've ever heard in my life. And Jolyn and I can't wait to share it with you for episode 5. In the meantime, stay tuned for Episode 4 next week, as well as some pretty exciting announcements about the future of Strangerville.

In Episode 4, we explore the World of Mothers. Motherhood varies, but affects us all. Jolyn and Eli’s moms respond to a variety of questions they find too silly to take seriously. One woman falls into motherhood at a young age and in 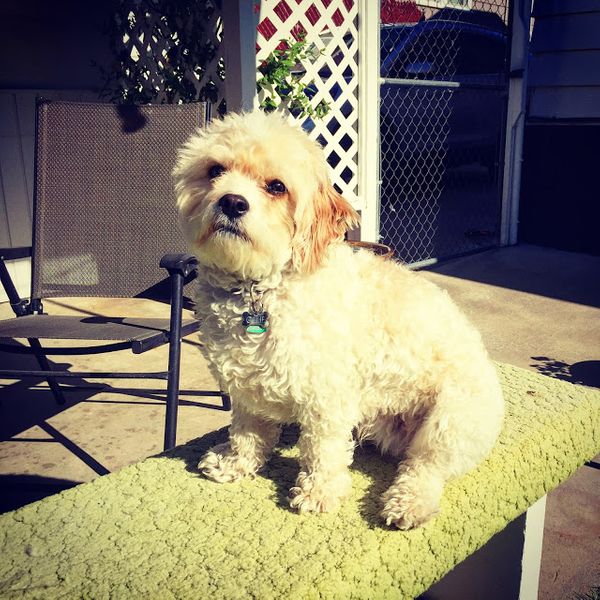 I'm skipping Pictures and Distractions this week because all of the sudden it's May 5th which means I have to leave at like negative 5:00 tomorrow morning when it