You guuuuu-uuuuuys. (I hope you read that the way I said it when I typed it. And yes, I do read everything I write out loud as I'm typing it. And I do a sassy head shake when I'm making a joke. I basically perform a one-man show for myself every time I write something on Stranger.)

We have our special Halloween Strangerville episode ready for you. We're calling Episode 9 "The World of Fear." A few notes about this episode:

1. Jolyn took her first crack at recording and editing a segment completely by herself (Segment 1). And it's amazing. And now I'm worried about my job security. So please go listen to that and tell her how pretty she is because she's a kindergarten teacher and if you don't do this it means you are against teachers and your political rivals will use this against you when you run for PTA president.

2. Segment 2, Trapped in Thailand, is one of the most stressful stories I have ever heard in my life and after spending a couple of weeks developing and editing this story, I literally woke up in the middle of the night having a panic attack because it started triggering memories of my own similar traumatic experience you recently heard about on Strangerville. I'll let you listen and see if you can guess what I'm talking about.

3. I was having the panic attack at 3:00 AM so I went to take a bath because I'm a 74-year-old woman and because I have found that a warm bath is usually the best way to stave off my panic attacks in the middle of the night. As I was bathing, I decided to listen to the rough edit of Segment 3, which is a ghost story and includes creepy ghost story music. Suddenly, in the middle of it, the shower curtain started moving on its own and I literally sat up in the bath and screamed so loudly that a light went on at the Perfects's's house. When I looked over I remembered that Mr. Teddy Scraps was staying with me that night and that he had crept into the bathroom to see what I was doing.

So, yeah. You could say that this month's episode is very special to me.

I include the episode below, with some photos relevant to Segment 2.

In this episode of Strangerville we explore stories about fear to ring in Strangerville's first Halloween. A five-year-old regales us with tale of a hairy toe. A woman wakes up on a basement floor, alone and terrified, somewhere in Thailand. And a family experiences senses and sounds from beyond.Segments:1. The Hairy Toe by Charles and BreAnna2. Trapped in Thailand by Annette Thacker3. Something Else Happened Here by Isabel Rojas 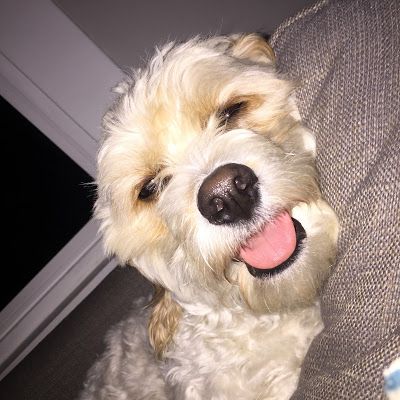 Oh, to be Mr. Pants.The other day I told you about my anxiety attack in the middle of the night last week that came about because of a story

In this episode of Strangerville we explore stories about fear to ring in Strangerville’s first Halloween. A five-year-old regales us with tale of a hairy toe. A woman wakes up on a basement floor, alone and terrified, somewhere in Thailand. And a family