Our greatest neighborhood allies are the Perfects next door. When I bought this house in The Year of Our Lord Eleventy Hundred, I was too intimidated to talk to them because they were, well, perfect. So instead I just spent like three years doing a lot of embarrassing things in front of them without affording myself the opportunity to explain.

A big part of the reason I didn't cultivate much of a relationship with them is because I just assumed they wouldn't want me to bother them with my boring self. This is a thing I assume about everyone always. It's very healthy and for sure not in need of therapy.

Then Jon Skylar Westerdahl moved into my house. Skylar is the opposite of me. It doesn't even occur to him that someone wouldn't be interested in talking to him. And it's not like he's arrogant about it. He doesn't necessarily assume everyone will love him either. He just doesn't care. He barges into the lives of everyone he sees and decides that if they don't want him, it's their burden to get rid of him.

Within days of him living in this house, he was in the Perfects's''ses' front yard arm-in-arm with all four of them and the dog, laughing and creating memories. Suddenly they were coming to parties at our house and helping us with our gardening. We became "can you water the flowers while we're out of town" neighbors for each other. They texted us immediately after the earthquake earlier this year to make sure we were ok.

Recently they were asking me over the fence about how school was going for Skylar. They asked me if we will need to move in a couple years when Skylar starts his residency. I told them we didn't know and hoped we could stay in Salt Lake City. Then Mr. Perfect said "well, we hope you don't move. You guys are really great neighbors." and y'all. I almost started crying.

I legit might include this quote on my book cover if I ever finish the damn thing.

One of our greatest points of bonding is over our ongoing Rodent Situation.

I wrote two years ago about the time The Perfects informed me we had rats.

This appears to be annual problem, revisited every spring through fall. There's a stream not far behind our houses and we think this must be part of the reason. Every year we start noticing signs of a rat or two, running back and forth between our yards through small holes at the bottom of our shared fence.

The Perfects always tell us they have put out some kind of rat poison and then we tell them we'll do the same but then we never do because we really don't want the rats to die in our yard and I realize this is quite the confession to make after just crying over the "great neighbors" comment but I have my limits.

A month or two ago they told me they found a dead rat in their yard and they made their teenager pick it up, which might be the best ever advertisement for having children.

Recently I was sitting at my desk, working, minding my business, being a good person, etc. Skylar was stomping around the house, acting upset. I was thinking about checking in on him when I finally heard him in the next room over mumble, "ok fine. I'll just go do it."

"I found a dead rat in the backyard this morning and I've been building up the courage to deal with it."

I nearly went into a coma but I pulled myself from the brink because I'm brave and strong. I forcefully reminded Skylar that our deal that he never agreed to but is our deal nonetheless is I will forever kill all of the spiders but he has to deal with rats and snakes. He started protesting this as "unfair" but I cut him off and suggested that maybe he go to The Perfects's+s//s house and see if he can convince their teenager to help, since he already has experience.

Skylar reportedly marched next door and told Mrs. Perfect to tell the teen to "name his price" and Skylar would pay it. Apparently the teen cannot be bought for any amount of money because the offer expired to silence.

I left the house, because gross. When I returned home Skylar told me he poured Pine-Sol all over it, wrapped it in a bag, and put it in the garbage, which was a curious series of steps but I didn't pry any further because I didn't want him to think I was interested in getting involved.

Then last week while at dinner at my parents' house I got a text from Mrs. Perfect.

We dreaded the return home but when we finally arrived, we walked into the backyard, holding shovels like they were weapons. Mrs. Perfect said she had seen the dead rat through the fence and then she ran away.

We turned the corner, Duncan by our side, walking supportively, and then we saw it. And when we did, our hearts immediately stopped and we both let out a small scream.

Duncan ran to it, picked it up, and reminded us that this is actually just one of about 19 identical stuffed animals he has left all over the house, yard, and car.
Would it be too mean to toss a dozen of these over the fence?
~It Just Gets Stranger 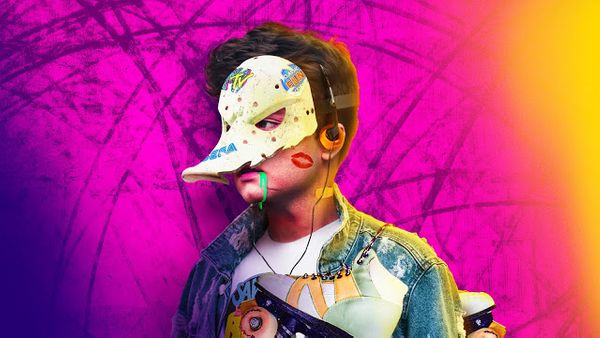 I was eight years old when I was first introduced to Classic Skating. A neighborhood mom had called my mom to let her know they’d be celebrating her son’s birthday over roller skates and outdated rock music in the local roller rink. 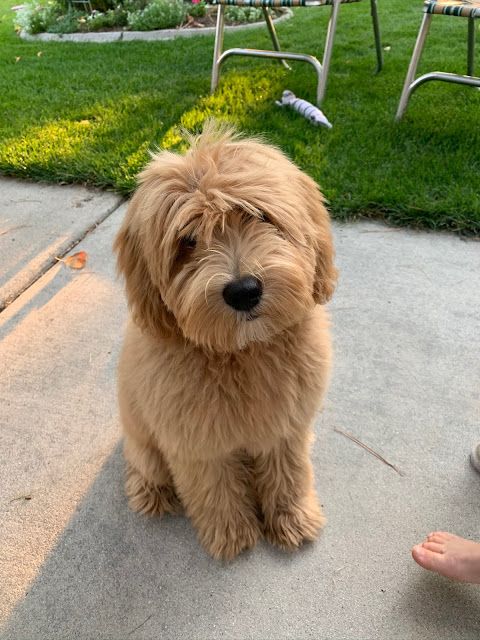 I'm a few weeks into this new semester with my First Amendment class at the law school down the street and reader, let me tell you: teaching a class is