Last week I complained to y'all on the Stranger Facebook page that Skylar keeps referring to Salt Lake City and Denver as "the Midwest."

AND I DON'T EVEN SAY Y'ALL.

Skylar is from Portland and his general lack of knowledge of any city that isn't somewhat near an ocean is disconcerting.

I have explained to Skylar on several occasions that this area is, at most, called the "Mountain West," but he usually dismisses this with a wave of the hand and a condescending up-turned head shake.

For example, this is a real argument we had yesterday:

Eli: You Millenials and your participation trophies . . .

Skylar: I love that you think participation trophies have caused every problem in the world.

Skylar: Ha! So you agree that participation trophies are not the cause of all problems!

Eli: Of course I agree--

Skylar: SKYLAR FOR THE WIN!

Do you see what I'm dealing with? This is a horrible person and he must be stopped. So that's why I secretly and passive-aggressively took to Facebook so you all could validate me on the whole Midwest thing.

My plan was to wait until your answers reached a critical mass and then send the link to Skylar so he could be told he was wrong by people who aren't just me.

You were helpful. You were appropriately condescending. You publicly shamed Skylar. You made assumptions about his mother that were unfair but effective. Then some of you even posted maps to prove that Salt Lake City is not part of the Midwest.

Sandy posted this one:

Mike posted this one:

Megan posted this one:

Later that day he was at my house and I congratulated myself for the victory. Skylar said he didn't know what I was talking about. I directed him to the link that he hadn't yet seen.

He opened a laptop and started reading. After a while I heard angry typing and clicking. I walked into the room and saw him aggressively working, making facial expressions as he clanked away on the device, facial expressions that made him look like a sassy middle-aged mother who just found out Fortify got cut from marching band.

And then a notification came to my phone. It was Skylar's reply:

Eli: Did you seriously just take time out of your life to create this map?
Skylar: THE PEOPLE HAVE A RIGHT TO KNOW.
Eli: I give you points for creativity, but then take them away for pretentiousness.
~It Just Gets Stranger 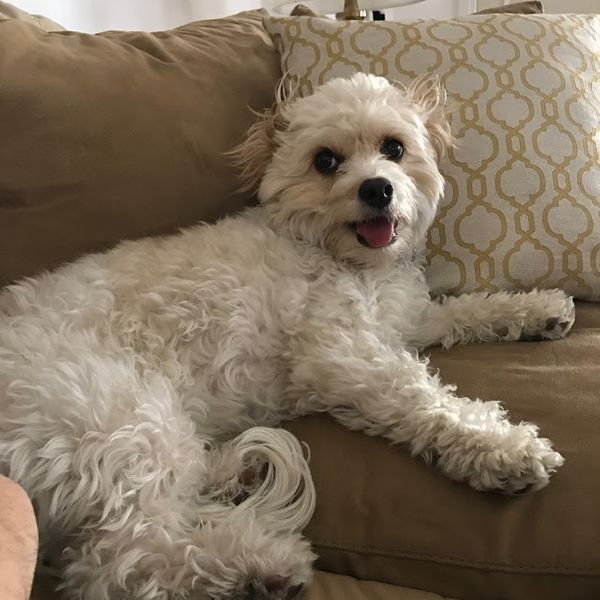 So last night I went to Wendy's at 11:00 PM because last I checked this is still America and I can do what I want STOP JUDGING ME. I 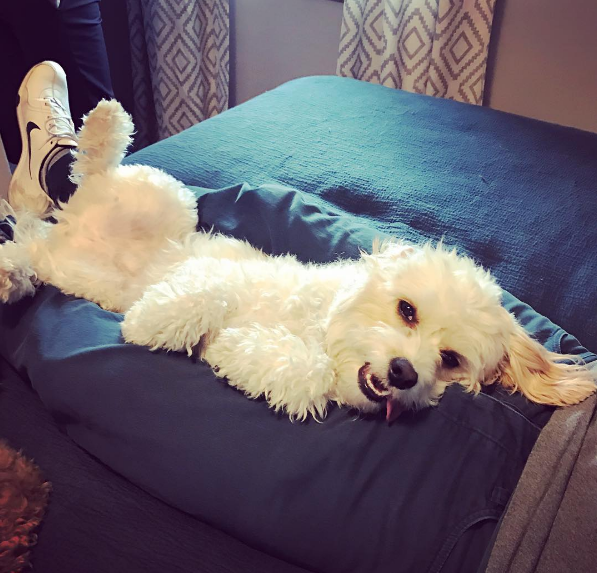 Recently I told you about Herminda [https://www.itjustgetsstranger.com/2016/10/herminda.html]. She comes to my house every two weeks. I never know what time, exactly, she'll be