Skylar took a flight from L.A. to Salt Lake City last weekend. While he was at the airport in L.A., he started texting me.

In the above video, Skylar stealthily moves the phone from his hand to show a girl sitting at a table with someone who is probably her mom. I wanted to show you this video so you could weigh in. But:

So this just proves that you should never ask for permission to do anything because people who don't want you to be happy are always ready to stand in the way and tell you "no" and "stop texting me" and "sir, put your pants back on; this is a library."

Skylar gave private screenings of the video to select "sensitive" friends, each of whom confirmed, beyond a shadow of a doubt, that it is Honey Boo Boo. But Skylar, who shall never get a job with TMZ, still refuses to allow me to exploit a potential Boo Boo doppelganger for your entertainment.

I GUESS THIS ISN'T EVEN AMERICA ANYMORE.

He stopped responding to me after that because I guess Skylar doesn't know how to accept help from people.

Two hours later I picked him up at the airport because I'm just a really good person and I do nice things like that but I don't want anyone to know because my reward is the warm feeling I get when I serve.

He climbed into the car, informed me that the mystery was solved and that the person on the plane was Miles Teller, who is apparently this guy:

But Skylar was no longer interested in Miles Teller OR Honey Boo Boo (never forget) because he had an even BIGGER celebrity on his plane.

But now he had a new problem because he couldn't remember the name of this celebrity either. So we called in the big guns.

My friend Corey could recognize a D-list celebrity's DNA sample if it was transmitted through pelicans speaking in Morse Code. So we texted her. She asked Skylar to provide as much information as he could. So he did:

Corey is still mad about that time three years ago when my friend Bruno gave me a VIP pass to the Sundance Film Festival and I spent a week spotting celebrities that I didn't care about or recognize due to apathy and facial blindness. I was told then, and reminded with some regularity since then, that that experience was "wasted" on me.

In any event, Corey did her best to find the three or four celebrities who even remotely matched Skylar's description.

Skylar explained that none of the guesses were correct and "if you could have just seen him you would know instantly!"

Hours went by. We waited in agony for any other helpful clues.

And then, finally, he remembered that he had seen this person in Spy Kids.

I just realized right now that Corey and I became too excited with this final, helpful, revelation that we totally forgot to openly mock Skylar for having seen Spy Kids.

(Making a note for later)

You know. The really skinny French guy from all those Wes Anderson films.

So, yeah. Apparently there are two of us who are bad at this.

Now I want to know your best celebrity sighting. GO. 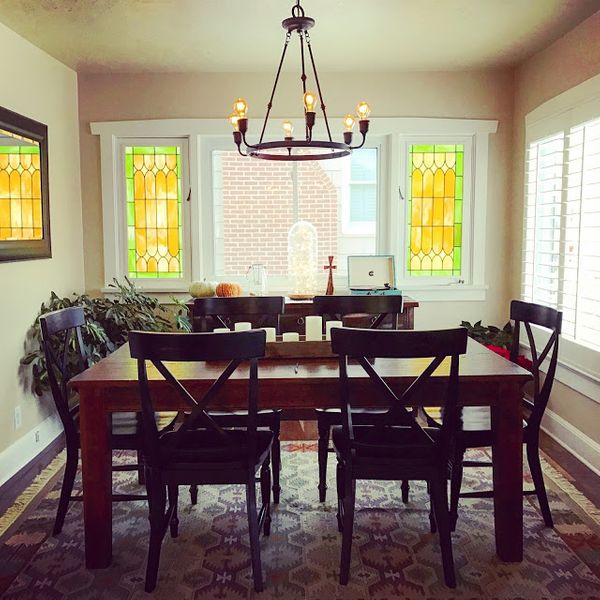 Salt Lake City is snowmaggedon lately. E'ry day there is another 97 feet of snow that I have to go out and shovel off of my driveway. And e'ry day 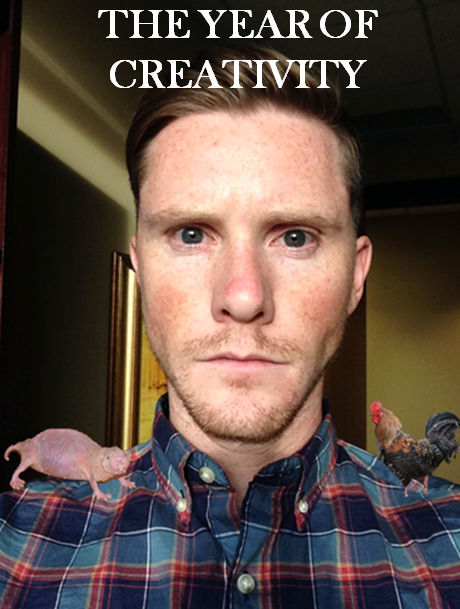 To recap this other post: Rather than have New Year's Resolutions that I abandon with reckless disregard on January 7th, I choose a different theme for each year and then