My best friend from law school, Corey, moved to New York City a bunch of years ago. I'm eternally indebted to her ever since she saved my life during our first semester of law school in 2008.

Her husband has been deployed overseas for several months, #thankyouforyourservice, so I decided to go visit her last weekend to make sure she's eating all her vegetables and saying her prayers and paying her taxes and stuff.

I was in New York for three nights and we decided to make the most of it by seeing three shows. We saw Mean Girls, very fun, Dear Evan Hansen, very emotional, and then Fiddler on the Roof in Yiddish, which, I know, seems like a risky choice, but you guys. It was one of the most fun things I've ever done.

We also took a quick trip to Philadelphia almost exclusively to eat a Philly cheesesteak.

I don't know what I was thinking when I agreed to do the thing I did less than 24 hours after flying back home from that whirlwind trip.

Do you guys know my friend Meg? Blonde. Polite. Writer. Cohost of Strangerville. Sometimes yells at me on podcasts. Pregnant for a lot of last year.

Well, that Meg person used to write unbelievably hilarious recaps of The Bachelor, a show I could not get myself to enjoy on Morphine after a lobotomy. But I loved the recaps nonetheless.

Then somehow she got me to start helping her recap that show for our old site, tvjelly.com. I still didn't watch the show, but I contributed commentary to Meg's play-by-plays. It was fun. I felt like I helped rot your brains for a while.

Then a few months ago Meg told me that some people in Provo Utah were making a show that was a very sad knock-off of The Bachelor wherein one 20-year-old BYU student dated a whole bunch of teenagers. We started recapping that show with the help of Rebbie Brassfield. If you haven't kept up, you can find those recaps at the Beehive, starting with episode 1.

Our recaps were not exactly supportive of the mess we saw uploaded to Youtube. At one point Meg compared the lead man's onscreen charisma to a "punctured balloon." That was nicer than most everything I had to say.

We never really expected the creators of the show to see our recaps, but the thing about the internet is that a lot of people have access to it these days. And before we knew it, Meg was being confronted by a bunch of BYU students who low-key started threatening to kneecap her Cabbage Patch dolls.

Ok, not really. They were weirdly nice and good-natured about our unrelenting sincere mockery. Apparently kids these days have thicker skin than you and me.

They asked if The Beehive would be willing to host an event to screen the final episode of their show, and then conclude the event with a live Q&A hosted by me and Meg (Rebbie couldn't make it into town for it).

When Meg proposed this to me I nearly broke out into hives. "You want me to drive to Provo to get on stage to ask these kids about their Bachelor knockoff show in front of hundreds of other kids?"

Meg said I didn't have to do it. But I couldn't let that blonde, polite woman who sometimes yells at me walk into that thing alone.

That event happened last night. I'm telling you, it was the strangest thing I have ever been a part of. Meg and I sarcastically poked fun at the showrunners, who mostly answered our questions politely while the audience occasionally booed us? I'm not actually sure if they were booing. It felt like booing.

You can be the judges yourselves. We recorded the Q&A and we'll be releasing it next week as an episode of Hive Mind on The Beehive's podcast channel.

When Skylar and I climbed into the car at the end of the night, the look on Skylar's face was just utter confusion. He had just experienced the most Provo thing that has ever Provoed in the history of Provoing.

I reminded him that he's in too deep to leave me now. 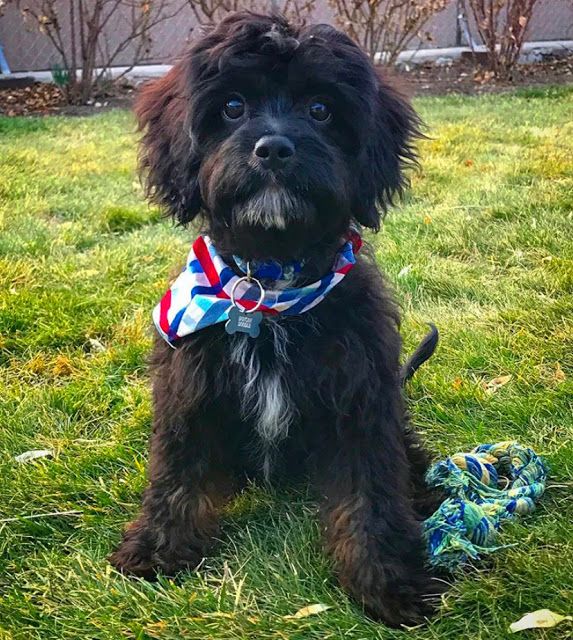 I do this plug from time to time because I'm needy and I like attention and compliments: apparently the internet gods treat you differently when you receive positive podcast reviews. 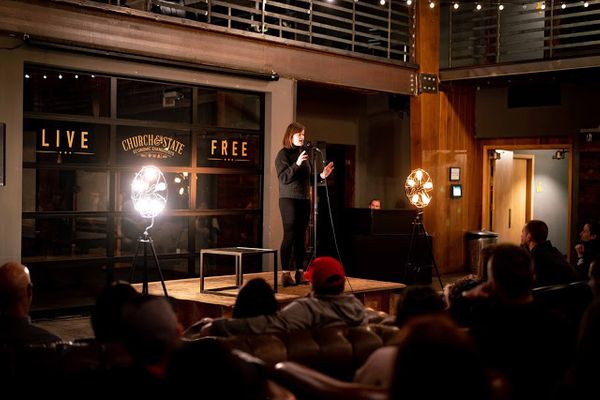