I got to New York City a few days ago because my law firm decided that I should go to this training class.

I decided not to be offended by the suggestion, even though the class is really meant for people who are pretty recently out of law school. It's a deposition class where we spend several days taking mock depositions of fake witnesses while a panel of teachers snorts coffee and probably cocaine to try to stay awake long enough to give feedback because, as it turns out, there is something more boring than a deposition and that is a mock deposition.

It's not all bad. And the less cynical version of myself, the one that sometimes gets enough sleep and doesn't have shingles, would probably admit that the class is really helpful. This, despite the fact that a good portion of it is geared at explaining to the students what a deposition is in the first place, which might have been helpful to hear before I took eleventy depositions over the mumble-mumble years since I finished law school.

But because the class is really geared toward people who pretty recently finished law school, I'm a solid decade older than nearly everyone there, which is not a big deal if you're, like 75, but which is a surprisingly big deal if you're say 34.


I thought things were going well in my popularity quest until late this afternoon when one of the teachers, a man in his 60s with a mobster voice, flagged me down to exchange business cards so we could "grab lunch and get ta know each otha betta'" next time I'm in town.

It was exactly like that scene from Full House I WON'T APOLOGIZE FOR THE COMPARISON where DJ starts Jr. High and she's just trying to fit in and she wears that one outfit that she thinks looks cute but professional and then that teacher bumps into her in the lunch room and compliments the clothes because the teacher is wearing the exact same outfit and then all of the kids laugh at DJ and she has to eat her lunch in a bathroom stall until Mary Kate and Ashley Olson can design a size negative 20 salwar made out of phoenix feathers for her

I got lost back there and I didn't even punctuate.

The point is, I'm making friends with the teachers, what Ed Spinelli and I have now is special, and I'm very tired.

But fortunately I've been able to hang out with my old pal from law school, Corey, who lives in the city and the thought that there are people who actually do this makes me want to take a Xanax and an Ambien and I'm not not even sure if I can take either of those while also taking my Vortex or whatever the hell this shingles drug is called.

Speaking of my Vortex, I had the bottle sitting out on the desk for the entire first day of class, innocently. Then last night my friend Shea texted me about how embarrassed she was when she had shingles and had to take the same pills and people saw her medication. And I was like "totes," even though I didn't know why she would be embarrassed.

Then I googled it and as it turns out, this same drug is more commonly known for treating Herpes (NTWKWTI!) so it's just now occurring to me that maybe this is why I'm not doing well in my popularity quest. And I hope it doesn't explain why I'm popular with the teachers.

Enough about me. Please listen to more about me below. Also, bonus, I recorded a new story from JOLYN for this week's Strangerville. SO STOP COMPLAINING ABOUT HOW I DON'T GIVE YOU JOLYN ANYMORE.

This week in Strangerville, Meg and Eli discuss their worst bathroom encounters. And the Kathy Lee of Strangerville reminds us something that all two-year-olds already know.StoryGlowstick, by Jolyn MetroProduction by Eli McCann & Preg WalterMale model special appearance by Skylar Westerdahl 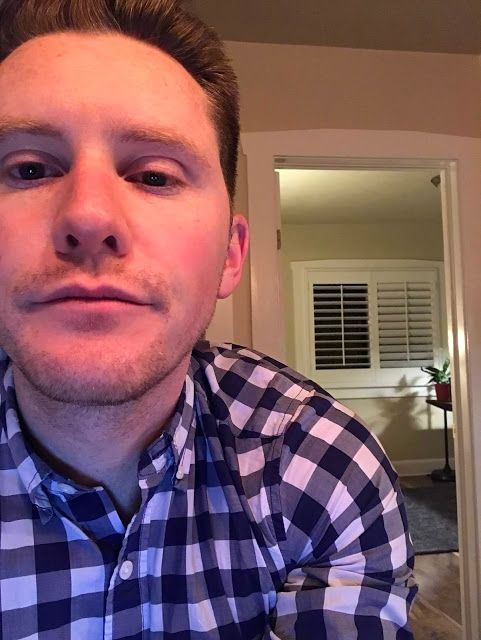 Make sure to check out Jolyn's new story on Strangerville, if you haven't yet! *****I was riding on the Subway when I heard something that hurt my ears. It came

This week in Strangerville, Meg and Eli discuss their worst bathroom encounters. And the Kathy Lee of Strangerville reminds us something that all two-year-olds already know. Story Glowstick, by Jolyn Metro Production by Eli McCann & Preg Walter Male model special appearance by Skylar Westerdahl