Make sure to check out Jolyn's new story on Strangerville, if you haven't yet!

*****I was riding on the Subway when I heard something that hurt my ears. It came from a woman's mouth. She was in her 50s. Pleasant-looking and probably kind. So that's why it caught me so off guard.

"Larry," she said to the man sitting next to her, a man who looked exactly like her but bald, so I assumed they were married, "did you get a good pitcher of the Empire State Building?"

No. She wasn't asking if he had purchased a pitcher in the shape of the thing. She clearly meant "picture." You know. That word that has the letter C in the middle of it and is not even remotely similar in meaning to the word this woman had said.

It caught me off guard that she would say such a thing because I firmly believe that saying "pitcher" when you mean "picture" actually makes you a bad person. And she just didn't look like a bad person.

I mean, I'm not saying that doing this makes you truly evil. On the scale of indiscretions, this habit would fall exactly between sitting through a green light with a row of cars behind you and first degree murder of a pretty child. So, no, it won't necessarily send you straight to hell, but it will necessarily make you possibly deserve it.

Every time I hear someone say it, I involuntarily make this set of pretentious expressions:

And don't even think I haven't noticed the frown wrinkles.

What these people are doing is an actual hate crime.

They should be denounced by the UN. AND NASA.

I'm allowed to rant about this because I have friends and family who do this thing, and I used to do it myself. It's the same reason I get to call gay people "homos" and you don't. Not that there's anything wrong with being gay. Besides the fact that we're all going to hell right along with a good portion of the people who say "pitcher" when they mean "picture," which I guess is why I'm so sensitive about it. The thought of spending an eternity with people who do this thing is what will actually make gay hell torture for me.

Yes. I hate it that much. I hate when people say "pitcher" so much that if a genie appeared in front of me and said that if I pulled a lever it would stop everyone from ever doing this again, but 35 random people would be killed by salmonella, I would pull it. Twice.

I have tried to talk several of my family members out of this practice, but they just laugh at me and then say it with greater emphasis the next time because they apparently don't care at all about my happiness.

Parents who teach their children to do this should be reported for child abuse. Their names should go on a registry. They shouldn't be allowed to rent cars or vote. They should be the first ones to get the salmonella when I pull the lever.

Look. I can't save that woman on the Subway. Her soul is probably lost. All I can do is let it ruin my week and give me frown wrinkles. So that's what I'm going to do.

That, and ask you to rant about the things people say that drive you crazy, too. 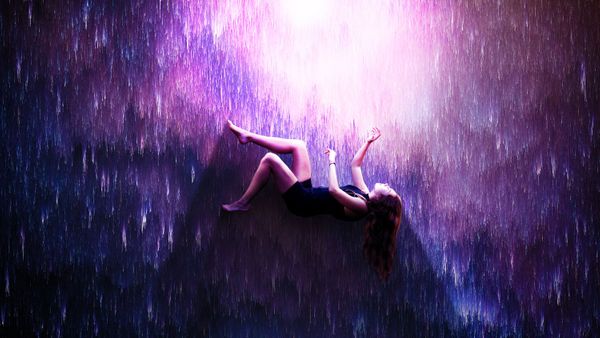 It had never occurred to me I would struggle to get pregnant, because I’d already struggled to want to try. Sure I wanted a family in some faraway future, 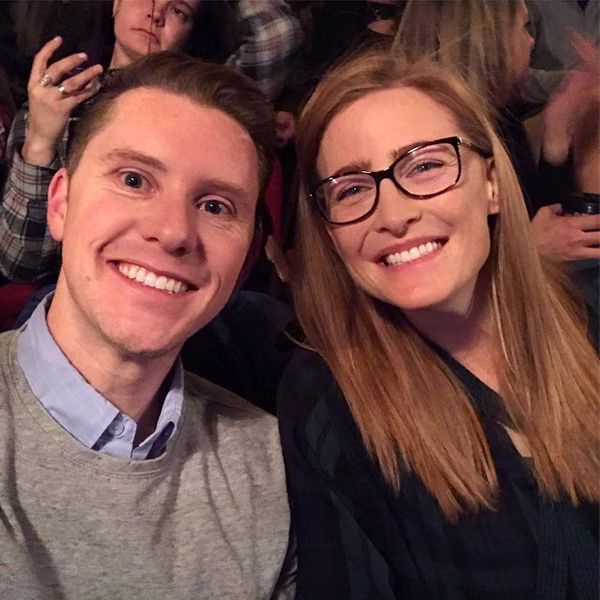 I got to New York City a few days ago because my law firm decided that I should go to this training class. I decided not to be offended by