A couple of weeks ago we announced that we were going to do a raffle and gift a 1+1=furrrever Snuggie to one lucky person who was kind enough to leave Strangerville a review on what the kids are calling the iTunes. Well, last night Jolyn sent me the video she made, announcing the raffle winner.
Even if you didn't enter the raffle, you should just watch this video. Because Jolyn.

In other news, the bathroom renovation is taking one and a half full eternities. Y'all. I've been without a washer and dryer now for SIX. WEEKS.
SIX WEEKS.
Do you know how long that is?
I'm basically CAMPING right now.
AND I DON'T EVEN SAY Y'ALL.
Ok. I get it. My ancestors did this for upwards of like 20 generations. And huge portions of the world are still living like this. Bob and Cathie still grind their own wheat. My great grandpa Hinkle used to take baths using water he obtained by melting snow from the woods. Up hill. Both ways. In snow up to here. In a mini skirt.
To be fair, this was an unnecessary choice on Grandpa Hinkle's part. He had running water. He was just supremely cheap. He used to hand out individual unwrapped smarties to trick-or-treaters.
The point is, I understand that I'm supremely blessed that this is even a thing I have time to discuss as an "inconvenience."
But you guys. I have acquired very pampered tastes in my three-plus decades. And those include not having to haul enough dirty laundry to stretch across the nation TWICE to Matt's house on at least three separate occasions over the last two months and then spend the day waiting for underwear to dry while Matt tries to convince me that "the South shall rise agaaaaaaaiiiiiin."
When Tim the Contractor initially told me that building out the bathroom would be so super quick, I knew that was probably not true. Because if Broome Bungalow has taught me anything, it's that no home improvement project is simple.
But there is progress. Tim the Contractor has taken the place from this:

So I have hope.
I'm not helping with the complications and delays. Every two days or so I come up with a new thing that I want Tim the Contractor to do, much to the chagrin of Matt, who is waiting to have Tim the Contractor start a project at Broome Bungalow as soon as he's done with my place.
About every two days I text Tim and ask him when the washer and dryer might be hooked back up. He always gives me the same answer: "today or tomorrow or soon."
I started receiving this answer five weeks ago.
I'm going to start using this answer at work.
~It Just Gets Stranger 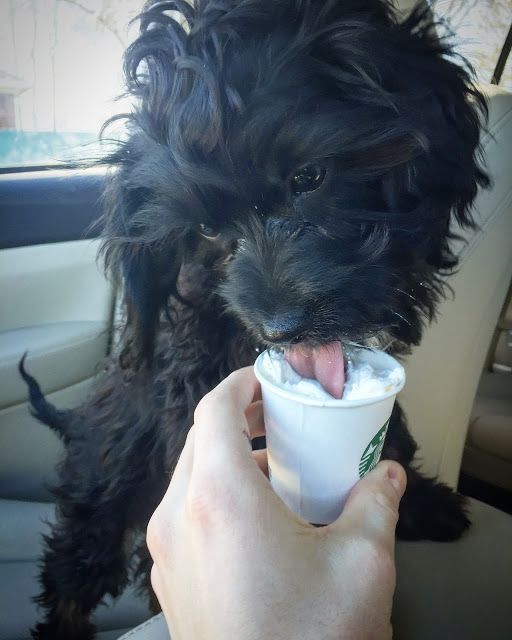 I told some people at work today that I had a court hearing this morning at 9:00, which was true, but what I forgot to mention was that I 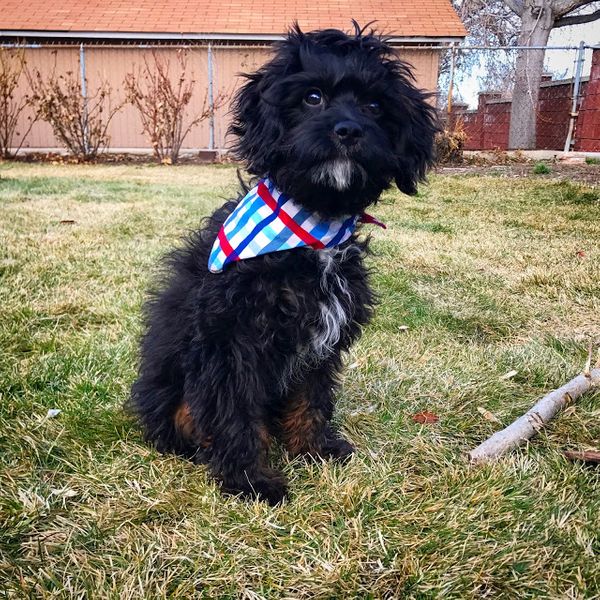 Yesterday I got up and I said to myself I said "Eli. You look great today. And you're finally going to clean out your car." I've been putting it off