I told some people at work today that I had a court hearing this morning at 9:00, which was true, but what I forgot to mention was that I was able to appear telephonically, which means that I could attend this wearing a t-shirt that I legit slept in. So when I had to run to a meeting literally 5 minutes after it ended, there was general confusion about my choices. And so I tried to explain to them that I attended the hearing telephonically "so that's why I'm still wearing the t-shirt I slept in last night." And then I remembered that actually I have worn a t-shirt to real court because it was an emergency once, but by the time I was finished explaining this, everyone was still focusing on the fact that I slept in the shirt I was still wearing and that I didn't bother to change out of it, regardless of whether or not I needed to go to court. So I made a very responsible choice and did NOT inform them that I had actually slept in this t-shirt for two nights in a row.

So maybe don't take anything I have to say today seriously.

My first Survivor recap of the season. I don't want to brag, but Meg has called it, "were you drunk when you wrote this?" So, yeah. You should check it out.

George W. on Michelle Obama at a time when it feels not to have people not fighting. Thanks, Jacob.

Former Westboro Baptist Church member explains how persuasive and earnest conversation was able to reach her.

Chicken attack. I don't even know. Thanks, Janel.

50 bits of life advice. These things are usually annoying to me, but I like this one. Thanks, Michael.

Please join us on the Facebooks and come find me and Mr. Doodle on Instagram at eliwmccann and mr_duncan_doodle.

This time in Strangerville, enjoy the audio from our live February 2017 storytelling event in Salt Lake City. A hypochondriac faces a very real problem, a dramatic teenager is stripped from her home, a child’s exaggerations land her in the spotlight of the 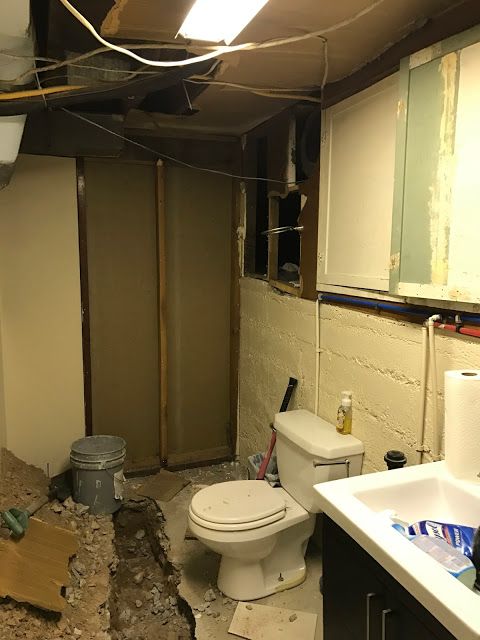