Nazis are evil. All of them.

Christians are capable of committing terrorism.

Hurting or killing people for standing up to white supremacy is terrorism.

This cannot be ignored or accepted.

Following up any of the above statements with a clause that begins with "but" is unhelpful at best and reprehensible at worst.

Refusing to unequivocally agree to all of the above makes you a bad person.

To my white friends, please don't delude yourself into thinking that what is happening in our country is not your problem to fix.

To my nonwhite or Jewish or any other targeted friends, please know that this white man believes all of the above and is willing to fight for it as well.

In To Kill A Mockingbird, shortly after Tom Robinson is found guilty of a crime he didn't commit, Jem looks to his dad, exasperated, shocked that this level of injustice and racism can possibly exist. His juvenile thoughts are transcribed into a simplistic declaration:

Atticus, wiser than his child, spends no time attempting to comfort or explain the complexity or offer an explanation for how that climate could have existed. He doesn't say, "true, Jem, but . . ."

His response is a lesson to us all.

I don't know exactly what we're all supposed to do. But I do think one of the best things we can do today is be willing to repeatedly and unequivocally state the simple truths. State them often. State them whenever the topic is brought up.

State them to your friends who agree with those simple truths so they don't become disillusioned that maybe they are in the minority.

State them for your friends who don't think stating those simple truths matters very much so they might start to wonder if these statements actually do matter.

State them for your friends who disagree with those simple truths, if you have such friends, so they know where you stand. And so they don't start to think that hate is gaining greater momentum than it really is.

And when your friends attempt to dilute those statements with a declaration of "but many sides" or "but other groups are violent, too," or "but anything at all," don't let them get away with it. Turn the conversation back to the simplicity of rebuking white supremacists and nazis.

Do it because we cannot hand a country to the next generation in good conscience if that country has become a place where "white supremacy is wrong" is a controversial statement.

Do it because love without action is meaningless.

Do it because what happened this week and how the president responded to it simply ain't right. 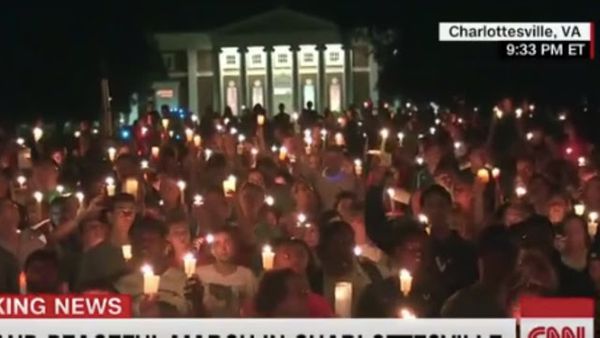 A long day went by. It was long for me but surely much longer for others. I felt a heaviness that I've felt too much lately. A heaviness because of 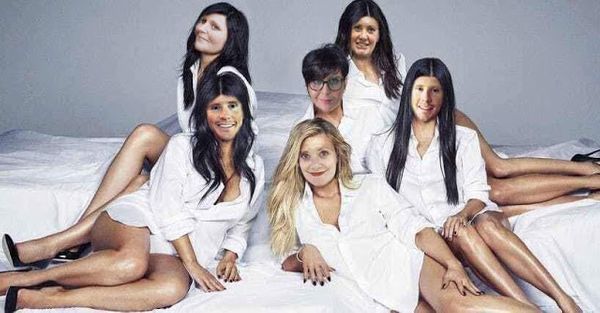 Skylar: I just sent you something really important. Eli: To my house? Skylar: No. It's an email. You need to go look at it. It's one of the most important