Last year when the essential oils people descended upon me and nearly destroyed my home, I decided that I would take a possibly-permanent break from Airbnb.

I changed my listing to no longer allow people to automatically book the place. Instead they could send inquiries and I could decide from their picture whether or not they looked like they practice witchcraft.

And then last week I got a message from Bill and Brenda. (Names have been changed).

"Hello. We are driving to Salt Lake City from Idaho for a small procedure. Please let is know if your space is available."

I was intrigued about the procedure and Bill and Brenda looked to be about my parents' age so I thought what the hey, and I accepted their booking.


Bill and Brenda were not very communicative over the next week before they arrived. I messaged them a couple of times to find out exactly what time they thought they might arrive, but they didn't respond. Fortunately I happened to be home when they showed up last Thursday afternoon.

I noticed immediately that Bill and Brenda were characters from a book. I don't know which, exactly. But there is a book out there somewhere that describes Bill and Brenda perfectly.

They were wearing matching outfits, all the way down to their squeaky white sneakers. The outfits included navy blue t-shirts with "Johnsen Family Reunion, 2016" printed on the upper-right corner. The t-shirts were tucked into their matching jeans, circa 1993. And although I can't be sure since they were not in shorts, I'm almost positive they were wearing matching tube socks.

They were polite, and I thought "these are someone's really quirky grandparents." I decided that I instantly liked them. My initial impression was confirmed the moment they started engaging with Duncan, telling me that they are "dog people" and that they had to put their dog down last month.

We talked dogs for a minute and then I gave them a tour of the basement. And that's when it all went down.

I was in the middle of showing them how to turn on a lamp when Bill blurted out "we're in town because Brenda has a colonoscopy tomorrow."

I don't know whether they don't have colonoscopies where Bill and Brenda live, and I immediately wondered if maybe they came to Salt Lake City because they have a friend who does colonoscopies on the cheap for the people he loves. But I guess colonoscopies aren't really the type of service you use your friends for. No one is ever going to be offended you didn't hire them to perform a colonoscopy the same way an accountant might take exception to a similar betrayal.

If I performed colonoscopies for a living, I would have a strict "no friends or family" policy. I would also change my career.

But before I could fully flesh out the colonoscopy revelation, Brenda joined the conversation by saying , "Yeah. Since we're in town for my colonoscopy we mostly just needed to rent a good toilet."

The former title-holder for worst thing ever said to me during an Airbnb check in was "we're here for an essential oils conference."

I wasn't sure why they were sharing this with me or why they were saying the word "colonoscopy" so much or why Bill thought it was appropriate to then ask me whether I've ever had a colonoscopy.

The whole interaction could have probably been fine if Bill and Brenda had a sense of humor. But all of the above was said with completely straight faces. Brenda was not making a joke when she said she was looking to rent a good toilet. And this is what mostly caught me off guard.

Not knowing what to say in response to this, I changed the subject. I pointed to a little piece of paper tacked to a wall and told them that there they could find the wifi password for the house.

Possibly concerned that I didn't understand Brenda's intended schedule, she cut back in "Oh, I'm gonna need that. Tonight I'll just be watching netflix and pooping."

She then cautioned me to not be alarmed if I heard the toilet flushing all night. Because it likely would be. Because of all the pooping. Brenda was going to be doing lots of pooping in preparation for her colonoscopy. Did I mention that Brenda was in town for a colonoscopy? I did? A few times? Well, if I mentioned it a few more times I would have done it half as often as Brenda did during our brief interaction.

I started retreating up the stairs before anything else could be said. Bill and Brenda silently watched me leave. They suddenly looked like Children of the Corn.

I spent the evening upstairs, preparing for court the next day. Every few minutes I heard grunting and a toilet flush.

Duncan looked at me, knowingly, each time. 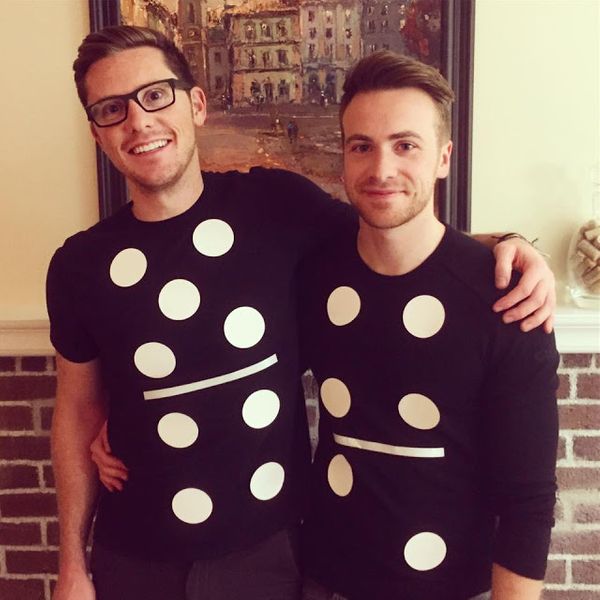 I'm pretty gay. I know. You're all shocked. NO ONE guessed this. I'll give you a moment to recover. This is something I just never thought I would really address 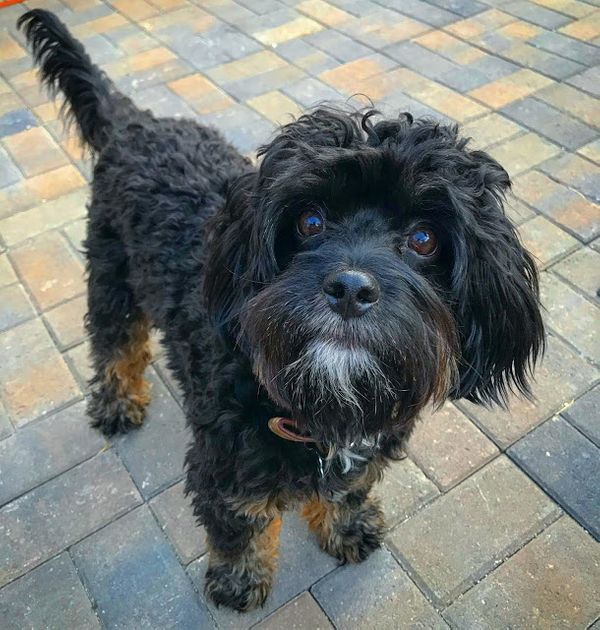