As you know, because you all did your 10.5 years of assigned reading on Stranger, every January I pick a new theme for myself. I do this rather than make traditional resolutions, mostly because the resolutions never really worked for me.

I would get all excited about my 600 very specific new rules for myself until about January 6th, when I would break the first resolution, and then this would completely demotivate me because "well I already failed."

I know. You people are all better than me. You don't break your resolutions. And you read the Bible and floss every day.

But when I declared 2013 "The Year of Attitude," I found out that there was actually a way for me to hold onto that motivation to be better. Instead of making a bunch of rules, I decided that for that year, I was going to really try hard to think about what it means to have a good attitude. I was going to make a general effort to be more positive. And this actually worked.

I regularly, and often facetiously, told people around me that "I'm going to stop complaining about this because this is THE YEAR OF ATTITUDE." I said that so frequently that friends would sometimes parrot it back to me if I ever seemed like I wasn't living up to my own new standard. If they had done this about a rule I broke, it would have been annoying. But in this context, it was actually really encouraging.

There was something so much better about, "you seem really negative about your job today even though this is the Year of Attitude" compared to "I thought you said you weren't going to complain about your coworkers."

With that terrific year under my belt, I decided I would pick a new theme each year thereafter.

2015: The Year of Standing Up For Myself

Each of those has been phenomenally rewarding. Each of them has changed me in really significant ways.

And so, it is with great excitement that I now reveal my 2019 theme, which I selected a few months ago.

I've noticed especially in the last two years that I've developed some unhealthy habits, most of them physical. And as I have entered my mid-30s, I have become increasingly more conscious of how the things I take into my body make me feel. I believe that spending a year really thinking about what it means to be healthy and develop better habits in this area will benefit the rest of my life.

I want to focus on the word "health" and try to understand what that means for me. I want to get out of the habit of thinking it's normal to eat meat every day (let alone twice a day). I want to eat more fish and raw vegetables. I want to drink less caffeine. I want to go to bed and wake up earlier. I want to be more mindful of waste, and my environmental footprint. I want to be more purposeful in exercise and do activities that help me feel good.

By the end of 2019, I want to be able to say that I feel like a much healthier person.

Your turn. Any themes out there? Or traditional resolutions. Go!

And while you're thinking about that, here's a picture of Duncan judging you. 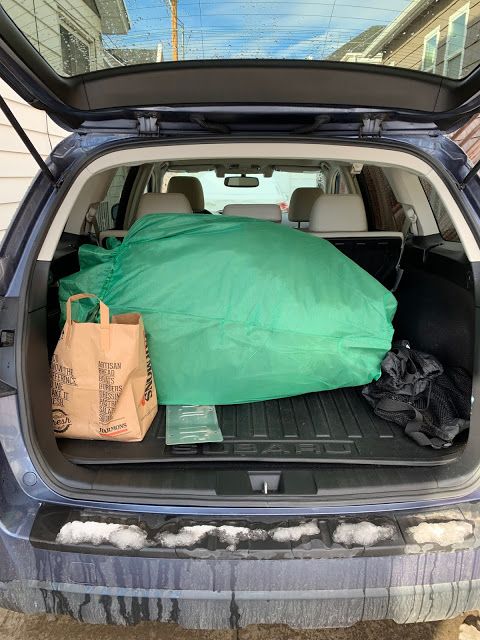 We made the mistake most of you have made when pressing play on an episode of Hoarders last night while making dinner. We were at Matt's house. Skylar was in 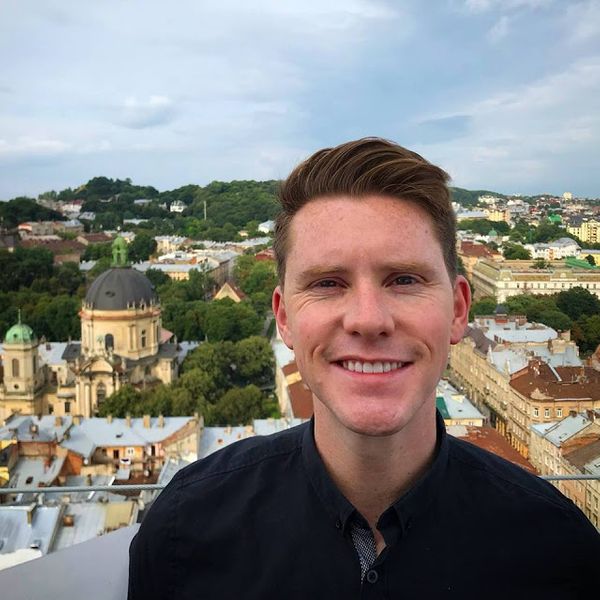 I sit at my desk at home on this snowy Sunday in Salt Lake City. Two dogs are wrestling at my feet, occasionally humping one another even though both are