On Monday night at about 3:00 AM Skylar suddenly sat up in bed and screamed. It was HORRIFYING.

It obviously woke me up.

Let me tell you, in case you haven't been in this situation before, this is the worst thing in the world to wake up to.

I honestly thought we were about to die.

"What are you talking about?!" I whispered back to him. "What did you hear?"

"Sliiiiiding" he whispered back. "I heard something sliding across a surface."

Duncan's little sleepy head popped up at this point. This should have been my clue that Skylar was losing his mind, because Duncan is very sensitive to any sound and had someone broken into our house, he would have lost his mind barking over it already.

But before I could process that, Skylar had gotten out of bed and started wandering the house.

At this point I realized that if Skylar was going to be murdered by our intruders, I really didn't want the story to be that he was killed while I stayed in bed, so I got up and followed him on his investigative journey.

We looked behind curtains and under blankets. We peered out of windows and opened closets. Ultimately Skylar declared, "maybe they left."

I looked around. "How considerate of them to lock the door behind them on the way out," I sarcastically commented.

It was upon hearing this that Skylar finally realized he was being a little crazy.

"I'm so tired and stressed," he told me.

And then he climbed back into bed, sighing as he pulled the blankets over his head.

I could almost sense stress tears. 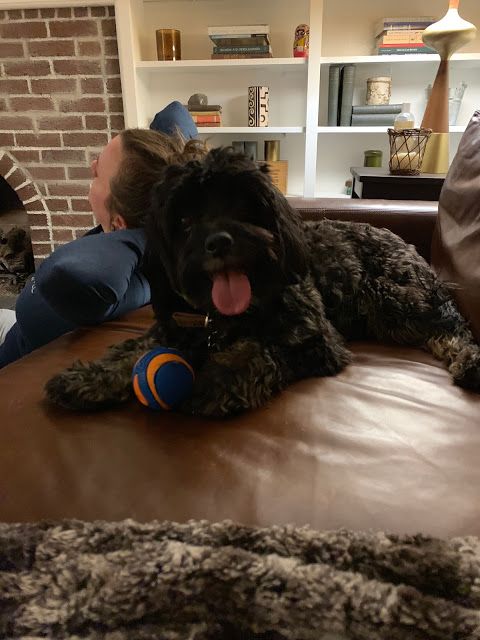 I'm in St. George for the second time in seven days because apparently I really love driving now. I have a lawyer conference here this weekend wherein I will be

The worst part of doing a half or full Ironman, besides the swimming, biking, and running, is the whole week leading up to the race. You're supposed to go to