Last week I tweeted this thing that went viral:

I still don't really understand how the internet works. Sometimes I'll write a joke and I'll be like "HAHAHAHAHAHAHA THIS IS AMAZING THIS IS THE BEST THING THAT HAS EVER BEEN WRITTEN PEOPLE WILL LITERALLY DIIIIEEE FROM READING THIS" and then like 4 of you actually read it and someone comments about a typo.

Then other times I'll write something without giving it much thought and I almost don't post it because it seems lame and the next thing I know the entire planet is sharing it. That is honestly what happened with Snuggie Texts, by the way. I amused myself a bit with that exchange and thought I should type it out to share with my friends and family, thinking they might find it mildly amusing. A decade later I still get daily emails of people wearing Snuggies.

The point is this whole stupid website was just a massive mistake.

Anyway, the above tweet and the attention it has received has been incredibly entertaining. Thousands of people have left comments sharing small anecdotes about how they met their spouse or some mishap on their first date with their partner. These have been so lovely to read, and frankly, it feels nice to just soak in the relatively inconsequential stories of people loving each other in these unprecedented times©.

So, I want to hear your anecdotes now. Tell the class how you knew your partner was a good match or something that went wrong when you first started dating but that somehow didn't derail you. 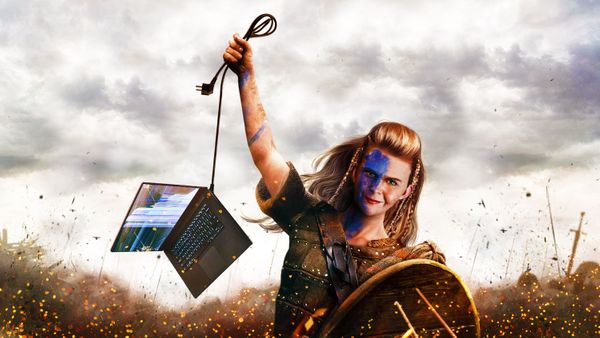 As I examined the portrait of my murder I reflected on my life choices and tried to pinpoint the exact moment when things started to turn. It must have been, 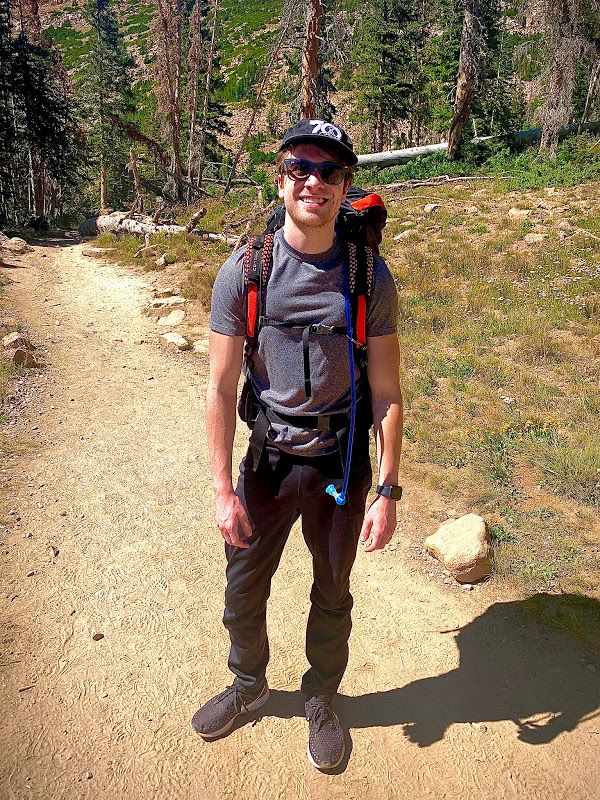 We want to be the kind of people who go camping, but we don't actually want to go camping. That's the only way I can describe this cognitive dissonance that