This man I'm married to has been on a break from school since before the Titanic. It's been mostly a good thing. Obviously I love having him around. And we do have a very needy puppy to raise at the moment.

I am a current victim of his boredom.

The child calls me two dozen times a day.

"I just realized I didn't shut the freezer door all the way this morning so some stuff melted but I got it cleaned up."

"The back door was kind of stuck but I got it unstuck."

I've tried to have conversations with him about necessary vs. gratuitous updates. "Before you call me, ask yourself 'is this something Eli needs to know right now?'" But my pleas fall on deaf ears.

"Why don't you love talking to me?" He sounds hurt when he says it.

I somehow married a man who wants to spend every waking and sleeping second with me. I should be flattered. This should tell me that I'm great company. But I think it has more to do with just being a warm body with ears and a mouth. He pretends he's an introvert, but I've never met anyone who requires as much constant companionship as this very chatty homosexual.

He still calls people. And not just me. All people. He calls them on the phone. He didn't get the memo that we all collectively agreed to just text from now on so we don't have to engage in telephone small talk.

He got mad at Meg a while back because she responded to his phone call with a text that just said "did you mean to call me?"

"Why is she texting me instead of calling me back?!" he objected.

"Sky. You can't just call people out of the blue. It's very rude."

"Why doesn't anyone love talking to me???"

His mother is in town right now and that's been a big help. But it hasn't stopped him. He's called me five times today and it's only 2:11 PM. The last call was barely coherent. I think he forgot he called after just a few seconds because it seemed like he put his phone down and just started arguing with his mom. Something about whether they were dressed properly for an outing.

I'll go home in a few hours and find them on the couch together, reading their own separate books. He'll look up at me, two dogs snuggled on his legs.

This time in Strangerville, Eli had "take your Meg to work day," Skylar is setting up puppy playdates with Meg's children, and a woman's attempt to friendzone a dude goes very very badly. 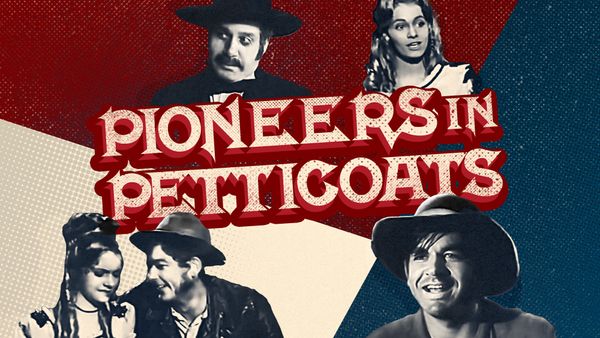 I've been putting this one off for years because it felt too overwhelming. But at long last, please enjoy my recap of the 1969 BYU cinematic masterpiece, Pioneers In Petticoats, 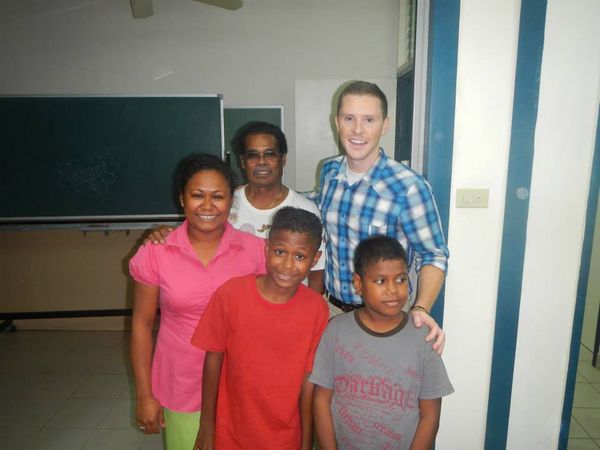 In the summer of 2013 I was living in Palau, on the Equatorial Pacific, for work. I had been on the islands for nearly a year—a very hard year.