Nothing says "Happy New Year" like going back to work on January 2. I am so grateful to have a job. But guys, it isn't right what they do. The people who control the holidays. I would like to find them and give them a good talking to. And the first thing I would say to them would be:

"Hey! Why did you place ALL of the holidays within the last two months of the year!?"

And they probably wouldn't even respond because they obviously aren't great planners so they're probably super disorganized. But if they did respond, I bet they would say:

"Um . . . sorry. We were trying to spread them all out so we started out really conservatively but then we got to November and realized we still had like 10 left."

And then I would back down and tell them they did a great job, considering. Because I'm a softy. And I hate making people feel like they failed. But then the next day I would go back to work again and immediately become full of rage and would try to have another talk with them. And this time, they for sure wouldn't respond because they're probably really busy and they can't keep having the same conversation with the same person. Which I totally understand.

But they, whoever they are, should have to come forward so that 300,000 million Americans can join the class action lawsuit against them. Because someone should be held responsible for this. Someone.

Because what happens is this: for basically two straight months, every other day is a holiday. And you get time off of work and school. And even when you don't have a day off, it's usually filled with holiday parties and good times anyway. So being at work is sort of like a vacation. And you're also in a constant state of weekends too because you never really work more than a few days at a time before getting a break so it always feels like the weekend is right around the corner.

And then BAM! The party is over. And do the wean you off of it? No. They do not. They don't simply decrease the amount of holidays. The holidays just stop, altogether. It's like getting kicked out of your parents' house at 18 and being cut off entirely. Except, less freedom instead of more.

They basically tell you to work every day for the next 7 months before giving you any more days off.

So there you all are, reading this, some of you "working" as we speak. You hummed Christmas tunes on your way to the office today. You enthusiastically said "Happy New Year!" to Susan when you walked passed the front desk. In the back of your mind you are half-expecting someone to stop by with a plate of cookies before noon.

And that's why I'm here. To give you your reality check. Because I don't want you to find out from someone else. I'm like the guy who just found out he has a terminal and highly contagious disease and who is rushing around to tell all of his friends he had contact with so they don't have to hear it from some stranger on the street first.

Because bad news should be shared by those you love.

And I love you. So I'm assuming you love me back. Because I don't do the one-way thing. Not since the Molly Jones mud throwing incident in the third grade.

And the bad news is this, in case you didn't catch it earlier:

The vacation is OVER. There is no happiness to be found in the near future. Only despair. There is no longer love and joy in the air. Just looming regret and insurmountable tasks from all the stuff we neglected to do over the past 2 months because we let "the magic of the season" convince us that the work was doing itself.

Those Christmas lights that are still on your house are no longer "mystical" or whatever you called them when you first put them up. They are now an eye-sore. And they, too, represent additional work.

The Christmas tree? Admit it. Yesterday you still thought it was charming. This morning you referred to it as "clutter" in your mind and vowed to never do a Christmas tree again.

I don't mean to be a Debbie Downer. I'm just trying to help slowly guide you down from that sugar and anti-reality high you're on because you just celebrated 2 months of treat heavy holidays. And I don't want to see you crash when the reality of a five-day work week hits you on Monday.

In the meantime, I'll do whatever I can to change things.

For starters, I hereby propose the creation of National Snuggie Day where you spend the entire day in a Snuggie at home. It will take place at the day of your choosing. You may place it whenever you want. But I suggest January. Because who wants to wait a whole month to feel the magic again? 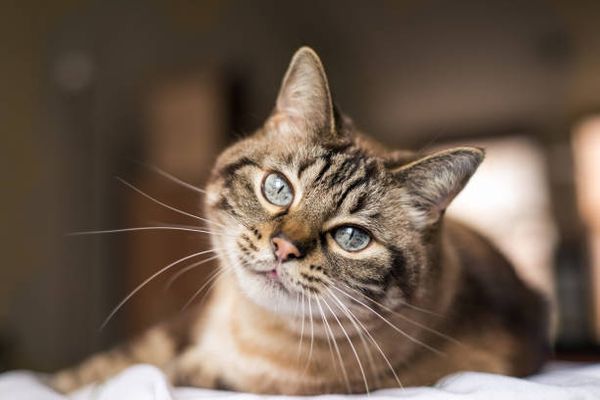 I emailed some cat owner advice blogs as "June Snapple" to get advice on a serious problem. Below is the best of the exchanges. Pay attention to the "from" and

How did we already get to the 2012 wrap-up post? What a year. For several years now I have measured my life by the mantra that if I'm doing things right, the best year of my life at any given time should always be