We had the kids last night, just like every Wednesday. Note: I like referring to our Wednesday night church activities with the teenagers this way because it sounds like a joint-custody situation.

Person: Would you recommend having children with Daniel?

Then the person would probably ask why, and I would immediately tell them about what happened last night.


Daniel teaches "seminary" for one hour with the kids. I help him with this. Then I am supposed to plan an activity for the following hour to do with the kids. Daniel "helps" me with this. Notice that I put Daniel's "help" inside quotation marks and I did not do that with mine. I'll let you decide what that means.

So last night, with exactly 30 minutes remaining in the lesson, I heard Daniel abruptly say,

"Well, I need to go. Eli will take over from here."

And without even looking me in the eyes, he got up and ran out of there, and took the Stormtrooper with him.

Apparently he had a work meeting to go to at some person's house. A "grassroots effort to fix the health care system in Palau" as he later called it.

No. He did NOT tell me that this was going to happen.

Bewildered, I pulled the teacher's manual over to myself and looked at the point at which he had left me. We were learning about the Bible and I had the kids turn to the next chapter and we started reading it. And the ENTIRE chapter sounded like this:

1. Ihab greatly Porfunicus the gate to unlock the charge.

I had NO idea what was going on. So then the last 20 minutes turned into a monologue about cheese (long story about how we got to cheese. Trust me. It made sense.).

After the lesson, I did the activity with the kids and then texted Daniel something along the lines of:
Hey you little bastard! Where are you!? How am I supposed to get home!?
He responded:

Cat pee! Everywhere! On my foot!
While incredibly unhelpful, his response sounded intriguing so I calmed way down and called my very wonderful friend Deb who picked me up and drove me the five miles home through the rain.

I started getting worried around 10:00 when I hadn't heard anything from him and so I texted Daniel again:

Don't worry. I made it home. Where are you? Have they tied you up in the basement?
He never responded. But sometime around 10:30 he burst into the apartment, both arms held up, and rambling:

"Can't touch anything! Cats everywhere! Cat pee! Snake on the floor! Poop! I got pooped on! I think there might be a cat in the car! I need to roll around in fire!"

He then locked himself in the bathroom and I heard puking sounds and running water for the next 60 minutes.

That is still literally all of the information I have about what happened last night.

Remind me later not to wear those clothes he had on. 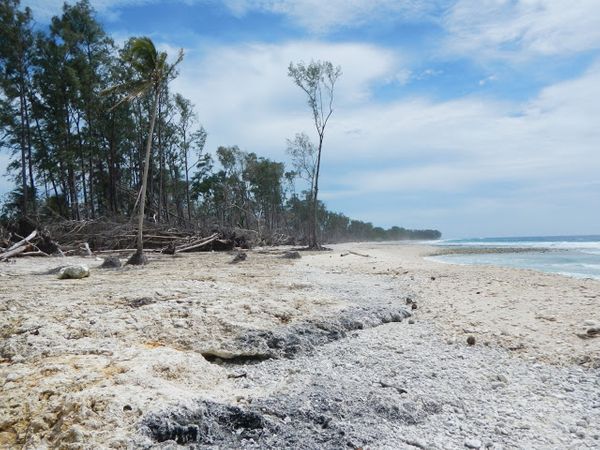 So I got the full story on the cat pee thing I mentioned yesterday. Basically Daniel had to sit in this house for 4 hours while various animals (mostly cats)

I'm sitting in my office right now, full all the way to the top with anxiety. Eleventy million things to get done at work before the Twice Up the Barrel tour to the U.S., which starts in about two days. Also an infinite