I've mentioned before that this year I have an assignment with the teenagers at church. In Mormon terms, I'm the "young men's president," which means that I'm supposed to be the moral compass to the 12 through 17 year-olds. We're basically exactly like the teacher and students on Glee except we're not absurd and offensive and nonsensical and obnoxious.

Lately, I have to admit, I have found entertainment in the lives of the Mormon teenagers here the same way one might find entertainment in a trashy daytime soap opera. In fact, Daniel and I have been referring to our time with the kids recently as "General Island." Everybody has a crush on everybody else and I seriously cannot wait each week to find out who is sitting next to whom. If I thought it appropriate, I would bring popcorn to church on Sundays and sit on the back row. It's like Friday Night Lights, the island version!

In the Mormon youth organizations there is an emphasis on promoting morally clean lifestyles, which includes encouraging the kids to avoid sex or compromising situations before marriage. The principle behind it all is to teach that we are to respect our bodies and others and that we can avoid unnecessarily complicating our lives by following these simple ideas.

I realized the other day that I have completely neglected to discuss any of this with the boys in the last year because AWKWARD.

But recently I've been feeling a little guilty for not opening the doors of communication on this topic because for all I know some of these kids might really want or need some guidance and they might not know to whom they can turn. And sadly, many of them don't really have responsible family members they can go to.

The problem is, I had no idea how to have a conversation on this topic with the boys. And I certainly wasn't going to revert back to one well-meaning but horribly misguided and ineffective object lesson I saw as a teenager where everyone passed around an unwrapped candy bar and then nobody wanted to eat it because it had been fondled by the entire class. BECAUSE, SEE!? SEX MAKES YOU IRREPARABLY DISGUSTING!

I was determined to have a more healthy conversation and, if nothing else, let everyone know that there was someone in their lives who was there to support and help them.

So it was with that that I finally broached a subject yesterday at church that I will NEVER discuss with ANYONE ever ever ever again!

The following conversation makes more sense when you factor in the language barrier and the general pure innocence of these island boys. Also, I never taught them to call me "Brother Eli." They just started doing that on their own when I got to Palau.

A very terrible thing happened to me. I owned one of those what the kids are calling "the ipods" and it is now missing. I left it at the massage place on Saturday because I was in a really big hurry to get out 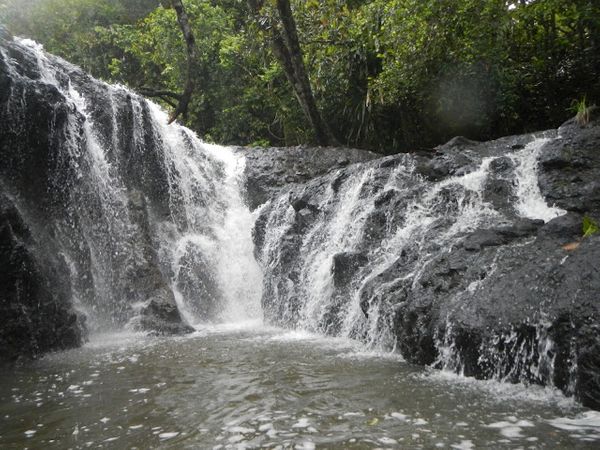 It’s a sad day in the land of coconuts. Krishelle, or as we like to call her now that she is an island girl, “K-Shell” is leaving us tonight.