How many more times can I keep making that joke? The problem with humor blogging is that I make all kinds of jokes and I never have any idea whether you think a particular joke is funny because I can't tell if you're laughing. So I say "twice up the barrel, once down the side" eleventy times in every post and I imagine you bent over laughing. But for all I know forty of you stop reading every time I write that phrase because you're so annoyed that I'm using it and because you don't think it means anything. Even though I've already told you that it means "twice up the barrel, once down the side."

Anyway, if for no other reason, I should stop making the pregnancy joke because what if one day I actually do become pregnant and then I'm really excited to tell you and none of you believe me? Then who would throw me a baby shower and slap my child at the grocery store?

I actually do have a real announcement for the twelve of you who are still reading. And that announcement is this: for reasons I'll never understand and despite our raucous behavior on prior occasions (I'm looking at you, Cathie), The Porch has welcomed us back.

I will be telling a story in Provo on The Porch next week on Thursday, October 10. The show starts at 8:30 PM at Muse Music. You can get tickets online now.

In the past, tickets have sold out before the night of the show so if you really plan on coming, I suggest getting your tickets soon. I'm looking forward to seeing you. And I promise not to talk as much about poop this time. Unless you like that, in which case I promise to talk exclusively about poop this time. But I'll do it cryptically so the people who don't want to hear about poop won't feel like I'm talking about poop. We'll have a code. Every time I use the word "once" in the story, I actually mean "poop."

I am so good at pleasing everybody all at once.

I know I started this post with the word "first" as though there was going to be a second and maybe even a third. But I don't really have the stamina for a second and definitely not for a third. So I'll cut it off here.

Twice up the barrel, once down the pregnancy. 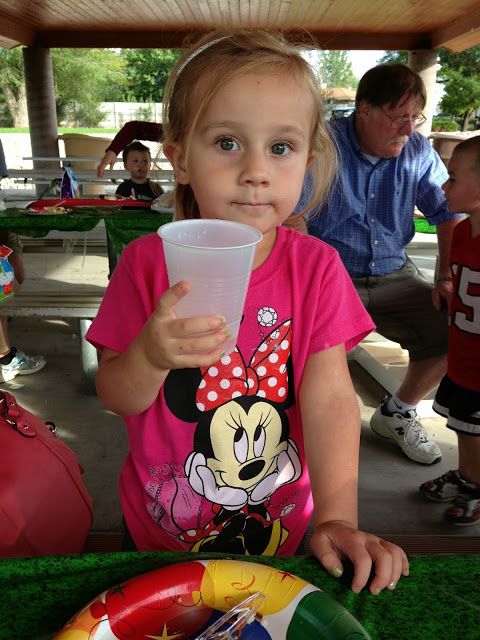 Another week has come to a close here in Strangerville. Remind me next week to give you the update about the thing on my arm. Oh, and if you see 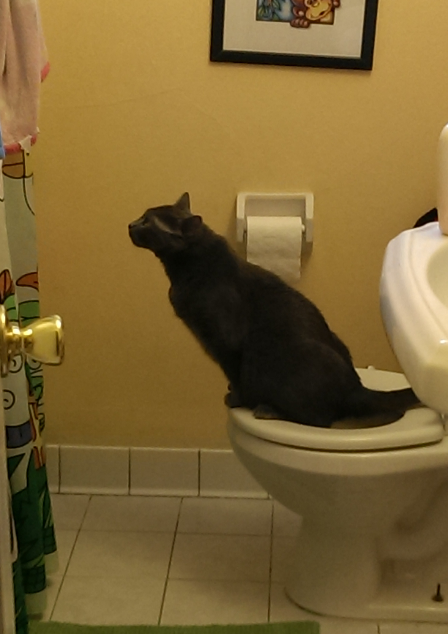 A Stranger (David) emailed me a while back suggesting that I mess with a wedding planner. In the middle of my attempts, another Stranger (Jess) requested the same, directing me