My moisturizing journey and skin care habits have been wrought with mistakes and youthful ignorance. I visited a tanning bed or two in my early 20s. "I just want a slight glow," I told myself, as I fried my largest organ in radiation chambers that came with a warning.

I cringe at the thought that in 2009 my sister, uncle, and I went to Guatemala and baked our bodies under the almost-equatorial sun to the point that we had rotate ourselves in a moving line under a spigot that dripped cold water for two full days. "But think about how tan we'll be when this all peels off," I remember one of us saying. "Totally." the other two responded.

Fortunately before I moved to Palau in 2012 I had started to think more about my future. "I don't want to come back to the U.S. looking like dried leather," I told a woman at the grocery store who had noticed I was shopping for sunscreen, just like she was. She said she was going to the Caribbean for a week. "Same," she said. "Why would I want to be hot for a few months if the price is prunes for a lifetime?"

I didn't moisturize in Palau. The air did that for me. But I did obsessively protect my skin from UV rays to the point that I did not receive a single sunburn in the time I lived there.

A year or two after I moved back I started dating a guy who was probably too young for me. "What are you thinking?" I asked him when he told me he was going to a tanning salon after work. I heard myself turning into an old man, so I just went for it. We were standing on the side of South Temple in downtown Salt Lake City, getting ready to cross the street. "Learn these lessons in your youth!" I shouted, impersonating some unnamed elderly person while shaking my fist.

Over the next few years I started caring more and more about a moisturizing habit. I looked up products. I talked to friends who had flawless complexions. I tried products that changed my life, like this one:

The more and more I started to care about this, the more I noticed when other men didn't.

"He just really needs a good moisturizer," I've said on occasion while talking about some dude whose skin was flaking or unnecessarily wrinkling around the eyes. "Even a basic one."

I was thinking about that this weekend when I tweeted.

Some of my straight dude friends were like "WHAAAAT" including Meg's husband.

So then I thought I'd finally just share my regimen. All advice/tips VERY welcome in the comments. Thanks in advance.

That's basically it. If you just do those five things every day you will srsly be so hot and cute. I want that for you because I love you SDs like you love clothes that don't fit and eating the same meal five days in a row.

This time in Strangerville, what happens when extremists hijack your moderate positions? Also, a woman receives a personal letter from an imprisoned Rod Blagojevich. Story Hot Rod, by Cindy Ford (Music by Ayla Nereo found at The Free Music Archive [https://freemusicarchive.org/music/ 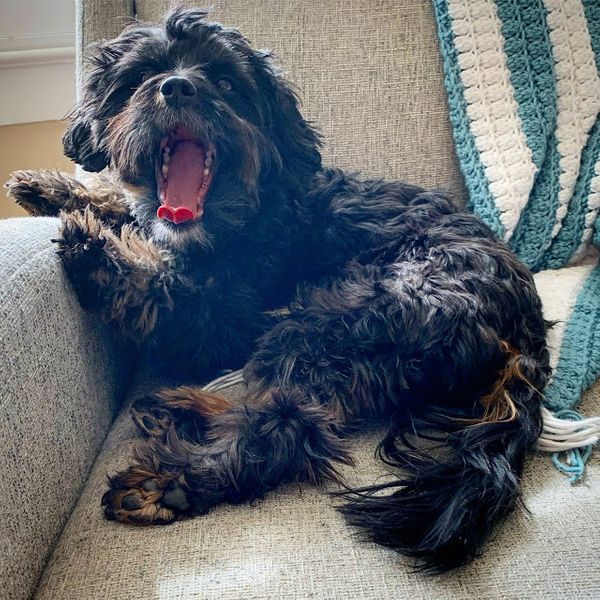 The other day I wrote to you about Skylar's proclivity to misplace things [https://www.itjustgetsstranger.com/2020/02/wedding-ring.html] and how he wanted praise for going five months