I have a really big and terrifying announcement.

See? Now it's funny because I make the joke so often. Pretty soon you guys are going to be begging me to tell you that I'm pregnant because you just need a good laugh.

Actually, though, my real announcement is a serious one. And one that I will need your undivided attention for for the next ten months. There will be lots of drama in the near future. Lots of complaining. Lots of me acting like this was all thrust upon me at no choice of my own.

I've signed up for another Ironman race.

I know, guys. I remember what happened last time. I was there. I was the one who wrote all of those posts. They constituted some of the best complaining of my life. I'm still being considered for whatever is the opposite of the Nobel Peace Prize for what I had to say about the swimming portion alone.

Note: For those of you who are new since I last attempted an Ironman race in May 2012 (hipster Strangers roll their collective eyes), let me give you a quick summary. This way you won't have to go back and read extra and point out grammatical errors from a year and a half ago.

Daniel and I trained for the 2.4 mile swim, 112 mile bike ride, and marathon run over the course of 20 weeks despite having never competed in a triathlon of any kind whatsoever. Daniel was a mutant in the water and was somehow able to swim faster than the Titanic when it hit that iceberg (also, they were similar in size). I flopped around like your toddler in the kiddie pool.

Race day arrived and a freak wind storm almost killed us in the lake, but we got through the swim portion. The winds continued until we were both disqualified for missing the time cutoff after 70 or so miles on the bike. And we returned to Salt Lake City, packed all of our things up, and left the country for one year in order to recover from it. AND to hide from all the paparazzi.

I remember it clearly. I remember honestly thinking I might drown in the lake. I remember the long Saturdays during the winter, riding stationary Spin bikes at the gym, hoping that this was adequate training for the actual race day. I remember the tears of frustration when it was all over.

Sometimes the best way to reach your goals is to change them constantly to match what is just happening in your life anyway. This is like moving the basketball hoop around to catch the ball. Sorry I used a sports analogy. I had no business doing that. I don't even know what basketball is. Is that the one with the trident?

I'll turn 30 in May and the race will be in Tahoe in September. And my funeral will be sometime around September 30. Cathie will be performing a haunting rendition of "Lady in Red" at it, so you'll definitely want to make sure to be there. 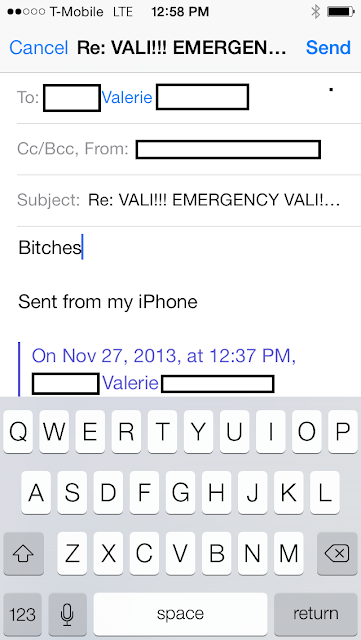 I have a new "what the kids are doing" to tell you about. There's this thing that some phones can do that I'm pretty sure is powered by the devil 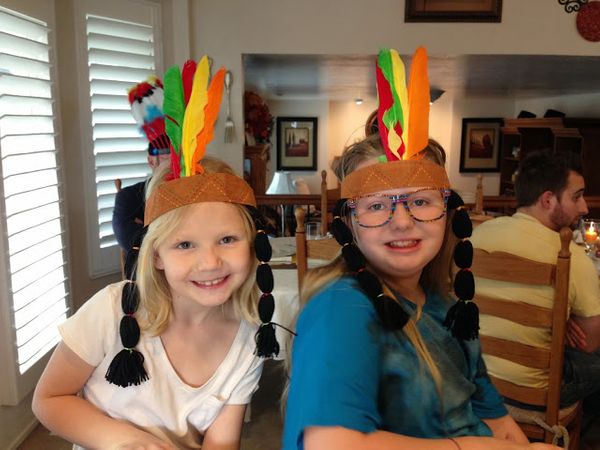 Last week was Thanksgiving. Cathie forced the children to dress up as Pilgrims and Indians. And then she made Bob wear this all through dinner. But she took her turn,