Right now the Sundance Film Festival is happening in Park City, about a thirty minute drive from Salt Lake City. The Festival happens every year and every year people scramble for tickets to screenings of independent films if for no other reason because EVERY famous person that has ever lived is out walking the streets of this small town for a couple of weeks and the chances of seeing them are high.


I always want to go to the Sundance Film Festival because WHAT IF PAUL SIMON?!?!?

That's actually pretty much the answer to every question about why I do what I do.

Eli, why do you write this blog?Because WHAT IF PAUL SIMON?!?!?

Eli, why do you shower every week? Because WHAT IF PAUL SIMON?!?!?

Eli, why haven't you gone through puberty yet? Because WHAT IF PAUL SIMON?!?!?

See? It explains EVERYTHING.

As luck would have it, my good friend Bruno (pictured with me above next to his friend Joy) lives and works in Park City and was able to get his hands on many tickets to various films as well as passes to get into several parties and lounges. Bruno graciously invited me to come up during the festival as much as I wanted. This weekend I drove up there three different times. Because WHAT IF PAUL SIMON?!?!?

I called my best friend, Corey, to let her know what I would be doing. Corey lives in southern California and the answer to every question about why she does what she does is similar to mine except replace "Paul Simon" with "Britney Spears." (No judging . . . but, Corey, we're all kind of judging).

Corey's guilty pleasure is keeping WAY up on all things celebrity gossip. She single-handedly keeps TMZ in business. When I told her I had great access to the Sundance Film Festival this year, she screamed into the phone, "THIS IS GOING TO BE WASTED ON YOU! WASTED!"

She's mostly right. I don't know celebrities. And I don't really appreciate them if ever I do see them. But off I went to Sundance with a VERY strongly-worded charge from Corey to text pictures of every famous person I saw "in real time" throughout the weekend. OR ELSE.

I saw people here and there (mostly Bruno had to point them out because I never would have recognized them on my own). And I texted Corey to tell her about it. But I explained that I couldn't take a picture because it would have been way too awkward.

She thought she would be helpful by offering the following:

Corey, you are my most absurd friend. And that's coming from a guy who just lived with someone for an entire year who used to meow through the windows every morning to wake me up.
~It Just Gets Stranger 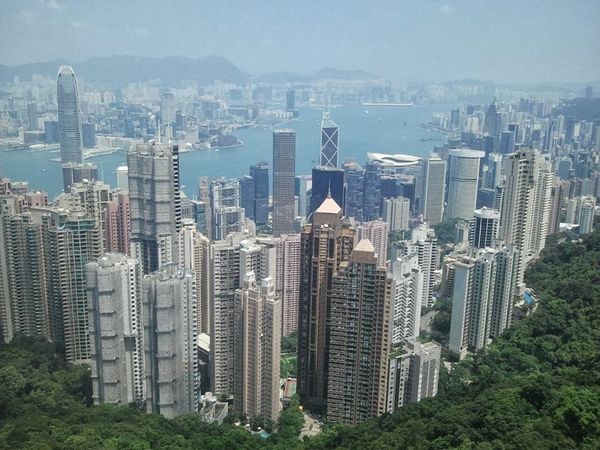 Frequently Strangers email me and ask for travel suggestions. I've been fortunate to be able to hit a decent portion of the world in my 20s. And besides writing, traveling

There's a popular movie out right now called "Saving Mr. Banks." It's about the making of the Mary Poppins film with Julie Andrews. I don't tend to go see movies very often in the theater because I have a VERY short attention span for