As you know, Mr. Daniel came to town last week. Him and all 12,000 of his heavy bags that were opened and spilled out over my apartment for five days. It was wonderful to have him around and it felt a lot like old times. Except we weren't fighting over who got to stand in front of the open freezer in my kitchen.

By the way, one of you who is apparently a big fan of Daniel made a Daniel Facebook fan page this weekend (and I just noticed the Facebook link name, which I LOVE). He acts mostly apathetic, but I've caught him checking it a number of times over the last few days. I'm just worried all the fame is going to go to his head. You know how child stars usually fall apart eventually? Well, Mr. Daniel.

Anyway, on Friday night we celebrated Anna Swayne's birthday with a large group of friends at an Indian restaurant. I have a serious overeating problem at all Indian restaurants. Also, I have this same problem with tortillas, ice cream, and whenever there is food in my house.

We gorged for a couple of hours before finally calling it a night. Being the city dweller that I am, Daniel and I had walked to this Indian restaurant from my apartment. So we started our four-block walk back home. I realized that I had left something in my office that I would be needing the next day and so we stopped there since it was on the way.

It was around 11:00 PM by this point. And although I really wanted to just get home and go into post-overeating recovery on the floor with a bowl of ice cream, I realized that I had an able-bodied giant with me who would probably be able to help me with a small task I've been meaning to complete for six months.

Eli: Oh my gosh! Guess what we're going to do right now!

Daniel: I'm really tired. Can't you just get someone else to help you later?

Eli: Why would you assume that I want you to help me with something? Maybe I was just going to say, "we're going to give you a foot rub and compliment your most recent haircut!"

Daniel: Because you're using your "pleasant" voice that you only use with me when you're about to get me to do something for you that I'm going to absolutely hate doing.

Eli: I really resent that.

Daniel: Ok. I'm sorry. What is it that we're going to do?

Eli: . . . well I need you to help me rearrange my office. BUT IT WAS JUST A COINCIDENCE THAT THAT WAS ALL A BUILD-UP TO ASK YOU TO DO SOMETHING.

Daniel: Ask? I don't think I've ever heard you ask me something before . . .

I slightly underestimated how much this task was going to be the biggest pain I had ever experienced. I swear every piece of furniture in the place was filled with magnets strong enough to be powerfully sucked towards the Earth's core.

Wait. Is that gravity? I don't understand gravity.

Everything was heavy. That's what I'm trying to communicate to you.

We had been at it for well over an hour. Our hands were getting blistered.

Eli: I hate this. I'm not used to hard work. Are you at least enjoying yourself?

Daniel: Yes. I flew all the way to Salt Lake City so I could spend my Friday night overeating Indian food and then meaninglessly haul furniture all over your very messy office.

Eli: I can't tell if you're being sarcastic so I'm just going to assume that you're sneakily complimenting my outfit and personality. Thank you, by the way.

We moved everything one more time. By this point Daniel looked like he had just fought in a world war. His shoulders were slumped and his half-shut eyes were starting to look like the Exorcist girl.

He made me walk out into the hallway and shut the door so I could "experience walking in and having a first impression." I did as he asked, standing in the hall for a moment before opening the door and taking a step into the office.

Daniel: Well? What do you think?

Eli: I hate it. I hate all of it. I want it exactly like it was before we started this. EXACTLY how it was. Not a thing out of place!

Daniel: ARE YOU FREAKING KIDDING ME!?

Daniel: ARE YOU TELLING ME WE JUST COMPLETELY WASTED TWO HOURS ON THIS?!

Eli: I'm very sorry that you consider spending quality time together a "waste."

I decided that we should just go home and move everything back the next morning because Daniel was being really unreasonable and selfish. He thought this was a good idea, commenting that maybe after I "slept on it" I would change my mind and decide that the new set up was actually better.

The next morning we walked into the office.

Eli: I hate it. I hate all of it. I want it exactly like it was before we started this. EXACTLY how it was. Not a thing out of place!

Daniel: YOU ARE THE WORST PERSON I HAVE EVER MET. YOU ARE INCREDIBLY INFURIATING!

Eli: Thank you. I'll take that as a compliment, too.

Daniel:I MUST HAVE SAID IT WRONG THEN!

We spent the next hour cleaning the office and preparing it to move everything back to exactly how it was. Besides several comments about "do you keep animals in here?" and "why is there a sweater with an embroidered chicken on it balled up in the corner?" the move went pretty well. That was, until we were moving the last heavy piece for the last time.

I had been huffing and grunting and so forth while moving the heaviest things. But then I realized that Daniel was already mad so there was no point in keeping up the charade. So I stopped and let go.

Eli: Who am I kidding? I'm actually just pretending to lift.

Eli: Hey, that's not fair. I moved the lamp by myself earlier.

Daniel: How do you have any friends?!

Eli: Duh. Have you seen my hair? 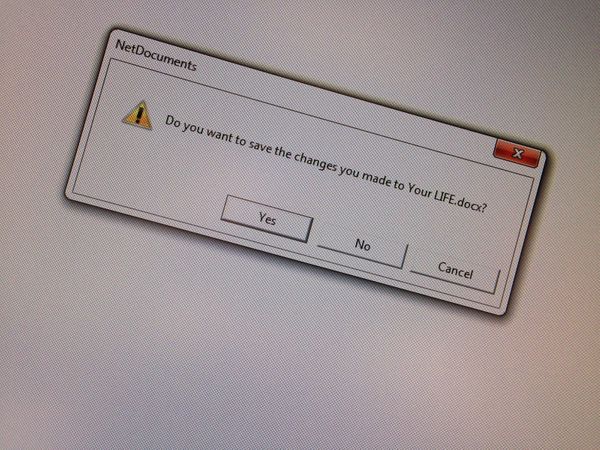 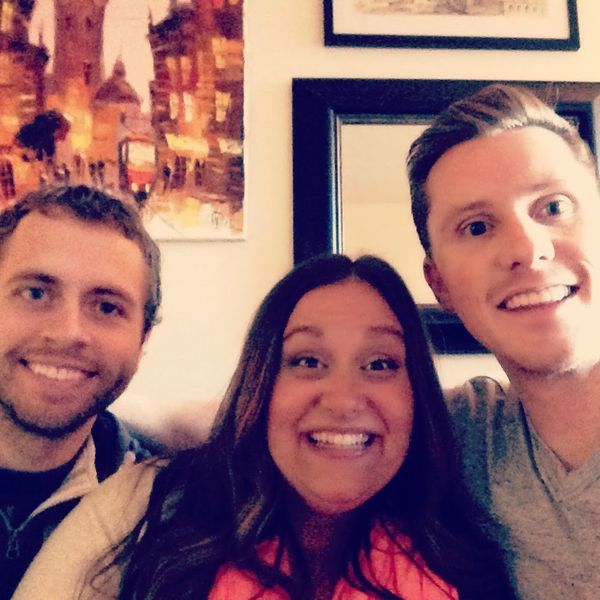 Daniel flew into Salt Land last night. This morning I ventured off to the office, of course making sure he had food and that all of the child locks and