But when disappointment is fresh and loss is recent, any words of comfort tend to feel like empty platitudes. So I hold onto them and store them away somewhere, hoping that a week or two later when I'm ready to appreciate them, I can recall those words and allow them to give me perspective that I'm not ready to have when that disappointment is fresh and that loss is recent.
But even still, already I can think back on the year I've had preparing for this race and see how it has changed me. I can see how it has highlighted the support that I have in my life. I can see how it has reinforced the purity of consistent perseverance. And I can recognize the ways in which this training has been a companion and teacher to me in the never-ending effort to work through all of life's difficulties.
I can see that experience is never wasted if you care for it. That a failure or loss never says anything about your character as long as you don't let it become your destiny. And that the greatest measure of a person's goodness has less to do with what they accomplish and more to do with what they never stop trying to accomplish.
So I'll take those thoughts. And I'll move on. And I'll keep trying, and pushing, and figuring out some way, some day, to be proud of me, too.
~It Just Gets Stranger

A few days have passed since Ironman Lake Tahoe. After they announced that the race had been cancelled, we were told to wander around to the various places where we had dropped off all of our gear the day before to gather it up. 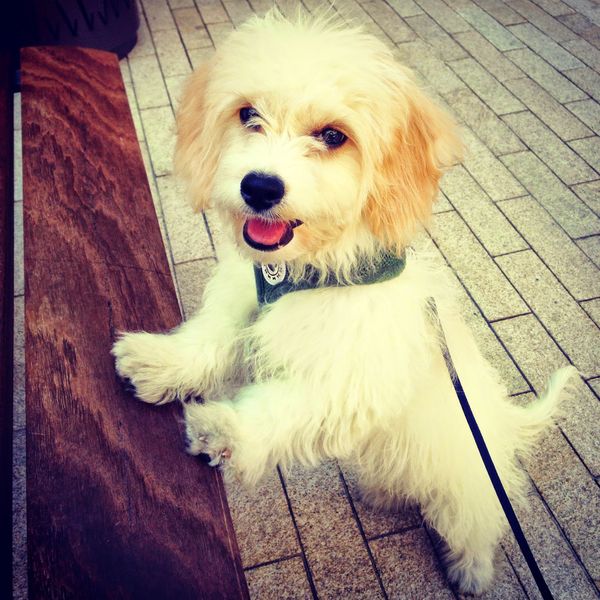 I am a few hours away from taking off for Ironman Tahoe. I sit in my apartment tonight with all of my belongings spread out all over the floor. My